ATLANTA, GA (WGCL) — The Atlanta Police Department has released several new photos of people they say were in or around Piedmont Park on the night Katie Janness was murdered.

Police say the people in the images are not considered suspects, and APD hopes they are willing to come forward to share anything they may know about what happened that night.

If anyone was in the area around the time of the murder, or if anyone knows someone in these photos, we ask that they contact Atlanta Police Homicide Investigators or Crime Stoppers.

The photos were released while Mayor Keisha Lance Bottoms and Police Chief Rodney Bryant were holding a press conference to update the community on the murder.

While the press conference was meant to be focused on the COVID-19 pandemic and what the city was calling a “Covid Crime Wave,” both the mayor and the chief admitted the murder of Katie Janness did not fit the description of violence seen in the city over the last year.

“Unfortunately, we still don’t have all of the information in her murder to make an arrest,” Atlanta Mayor Keisha Lance Bottoms said.

Emma Clark says she found her life partner, Katie, stabbed to death that night. She went looking, pinging Katie’s phone after she didn’t respond to calls or texts.

Emma says she saw others in the park when she made the gruesome discovery.

“I know somebody walked up on it right after I did,” Clark said. “I guess, because he came running out too. If anybody else saw something before I did. Because there are photos of people 20 minutes before I got here and there are people walking right past the entrance.”

They’re adding details on the type of person the public may want to look out for.

“If you saw anyone with any unexplained injuries, an intense attraction to this case in the media. A change in appearance. A change in hair color. A change in any type of facial hair. An absence of school work, come forward give us a call,” said Deputy Chief Hampton. “There is nothing too insignificant,” he added.

APD said Monday that the cameras were working the night of the murder, but clarified Tuesday that the 9 cameras in Piedmont Park are not integrated into the city’s current video integration center that it tracks in real-time.

CBS46 has multiple crews on this story today and will have much more on cbs46.com and tonight on CBS46. 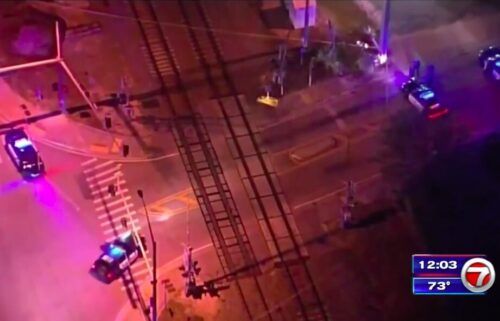 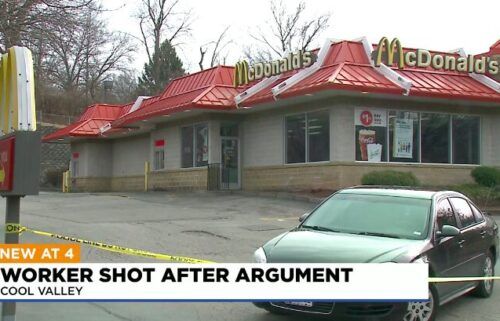 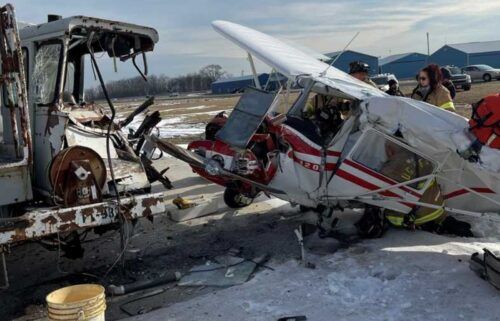