A deep trough of low pressure will dig in across the Pacific Northwest, sending a dying cold front toward us Monday afternoon. We may see a few showers and wind gusts with this front, but not much else. It will be followed by a cooler air mass, however, which will stay with us for… Continue Reading

Our weather pattern will remain fairly persistent into the weekend with a ridge to our south compressing the marine layer (cooler, cloudier on the coast) but also keeping inland areas warm. The ridge will migrate west out of the weekend opening the door for weather systems to sneak in from the north. It’s possible increased onshore flow ahead of this system may bring some early week drizzle and late week offshore winds and potentially higher fire danger.

Thursday:  Low clouds hug the coast, otherwise sunny. Seasonable to slightly cool on the coast with highs in the mid 60s to mid 70s, slightly warm inland with mid 70s to mid 90s. Windy for inland valleys in the afternoon.

Overnight: Low clouds return to the coast and inland valleys. Patchy, dense fog. Expect lows in the mid 50s on the coast with upper 40s to mid 50s inland.

Friday: Low clouds and fog in the morning, becoming mostly sunny in the afternoon with a few low clouds on the south side of the bay. Seasonable to slightly cool on the coast with highs in the mid 60s to mid 70s, slightly warm inland with mid 70s to mid 90s. Windy for inland valleys in the afternoon.

Extended: The pattern will persist through Saturday with a cooling trend beginning Sunday into next week—both for coastal and inland areas. 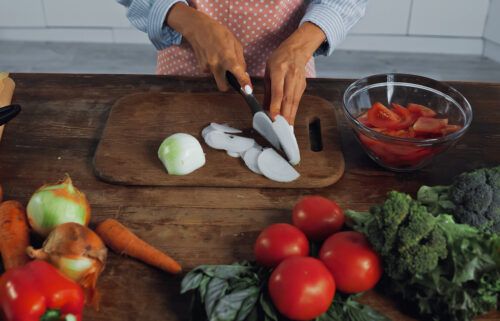 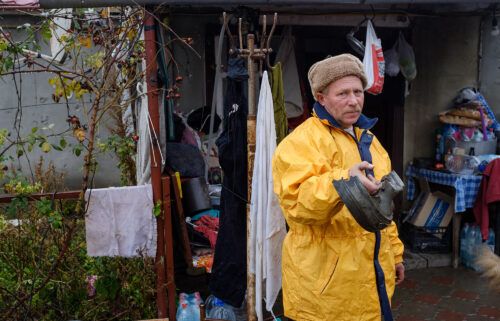