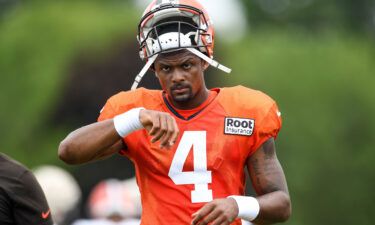 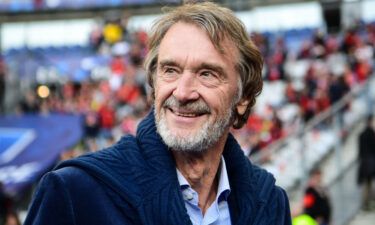 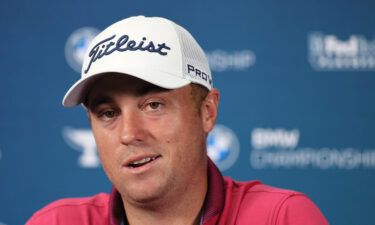 CHICAGO (AP) — The Chicago White Sox talked to Major League Baseball about postponing their game against the Minnesota Twins after a gunman opened fire on an Independence Day parade in suburban Chicago, killing at least six people. After the team’s contact with MLB and local authorities, the game began on time. The postgame fireworks show was canceled, and a moment of silence was observed before the first pitch.