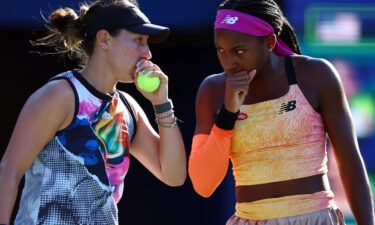 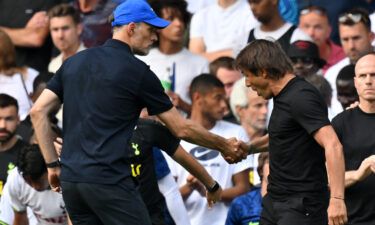 DENVER (AP) — Nazem Kadri scored the winner in a shootout and the Colorado Avalanche extended the NHL’s longest home winning streak in nearly four years to 13 games with a 4-3 victory over the undermanned Arizona Coyotes. Mikko Rantanen, Tyson Jost and Andre Burakovsky scored in regulation for Colorado, and Pavel Francouz stopped 23 shots. The last team to win 13 straight at home was Toronto from Jan. 31 to March 24, 2018. Colorado is 31-2-2 at home since March 10. Two days after knocking off Toronto 2-1 despite being outshot 46-18, the Coyotes were outshot 47-25 against another top NHL team, but took a 3-2 lead on Shayne Gostisbehere’s goal 39 seconds into the third period.