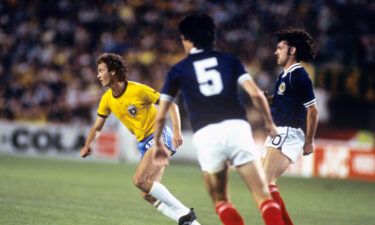 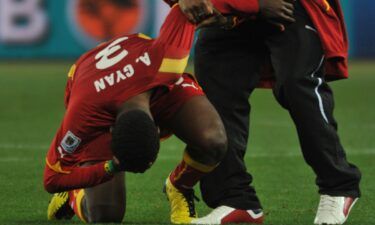 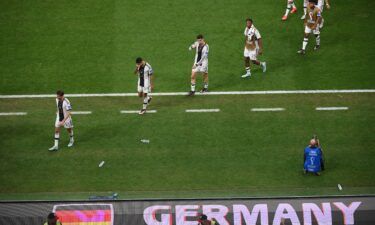 NASHVILLE, Tenn. (AP) — Deion Sanders has been all over national TV, putting Jackson State in the spotlight every time his insurance commercials air. Hiring Eddie George has had a similar effect at Tennessee State. Both Jackson State and Tennessee State are reaping benefits from their high-profile coaches. Bigger crowds, more interest from top recruits and companies wanting to tap into the hype with both universities and the players. On the field Sanders has Jackson State playing for the Southwestern Athletic Conference championship in his second season. That’s the same path George wants for  Tennessee State.