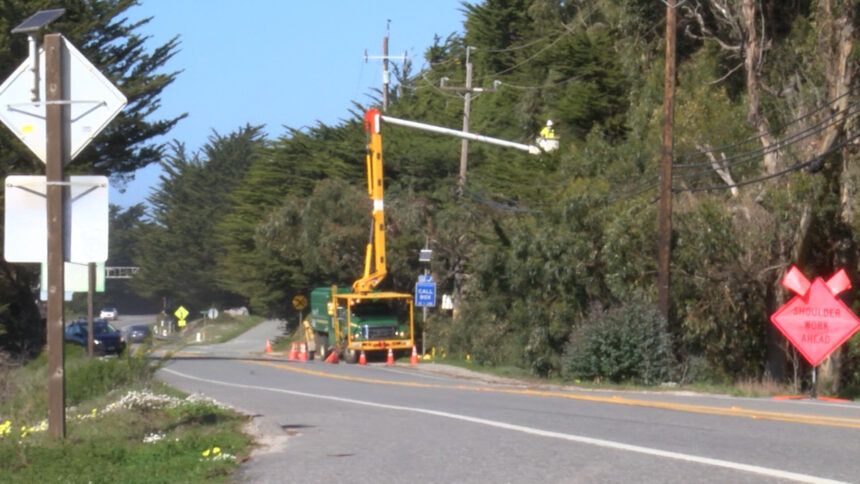 Construction crews continue in their efforts to rebuild in many mountainous burn areas, including Boulder Creek and Davenport, but say lack of water and power resources are causing delays in the rebuilding process for many displaced residents.

Mick Merrell, owner of WaterMark H2o, was restoring large water tanks in the Davenport area and says many residents in burn areas still do not have enough sustainable water sources needed to rebuild, drink and keep livestock alive.

“We’ve been doing nothing since the fires other than getting people
temporary water, we’ve put in a lot of tanks and we’ve had to have them
filled up with trucking companies so people have water on site," says Merrell.

Merrell says another issue causing a delay is that a lot of the local mountainous areas are still without the power needed.

“People are waiting on PG&E to set power to the power poles, there’s a
long lead time for contractors to be able to come in because the demand is
so overwhelming," says Merrell.

In a statement to KION, PG&E says:

"Customers who want to rebuild within the fire zone need to complete a service planning application requesting service, and we will work with them to provide power as soon as possible once their property has received all proper permitting by the county.”

PG&E officials say power has been restored to areas able to be reoccupied and temporary generation was provided in remote areas requiring more extensive repairs.

Merrell says the rebuilding process is long and says there are some steps displaced residents can take in the meantime.

“Try and do your upfront work, get your design, basic designs down and think about your rebuilding, what your infrastructure’s going to be because
that’s the biggest part right there to get everything in," says Merrell.