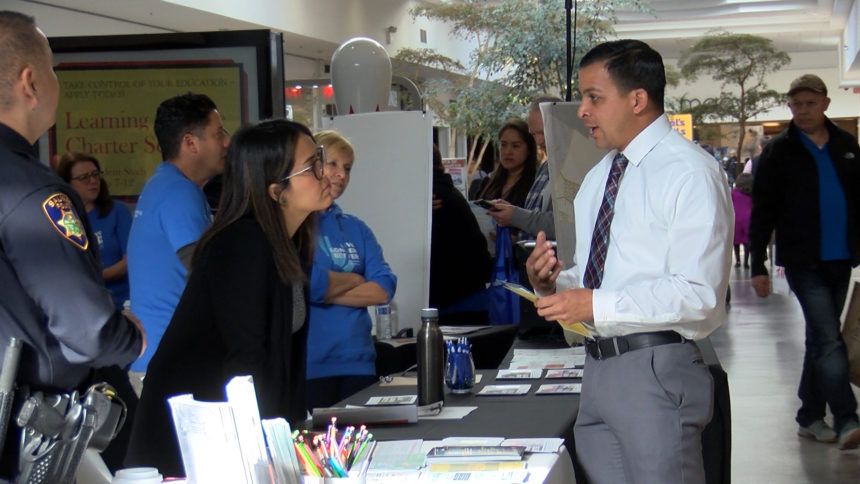 The Blue Zones Project has partnered with the City of Salinas to encourage people to get outside and be active this year.

The group introduced their initiative alongside Salinas Police, city council members, and other departments at Northridge Mall, Sunday.

Organizers said their goal is to encourage people to form "walking groups" throughout the city. The groups are made to connect community members across the city.

"A walking group gets together. They choose a time and place that they want to meet. For 10 weeks, they walk together. They talk together and they thrive as a city and a community," said Lisa Wegley with the Blue Zones Project.

The City of Salinas Neighborhood Watch Program has voiced their support for the Blue Zones Project. Members of the watch program believe the initiative will strengthen relationships by bringing neighborhoods together.

The groups that people can sign up to walk in are divided by the city's districts. There is no cost to join. 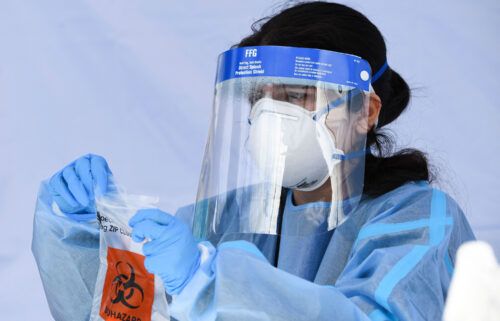 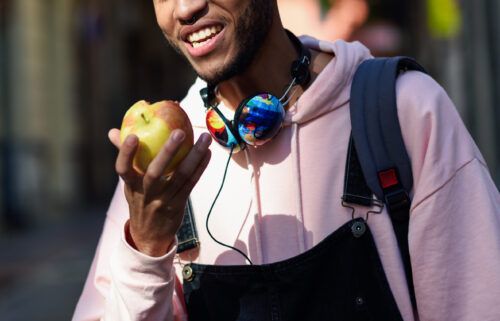