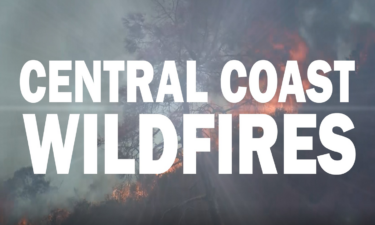 China has finally showed off its most advanced fighter aircraft with domestic-made engines — a significant milestone as Beijing pushes the capabilities of its J-20 stealth jets in a bid to rival the United States’ F-22.

The pair of twin-engine J-20s that put on a show for crowds at Airshow China in the southern city of Zhuhai on Tuesday were equipped with the WS-10 engine. The WS-10 was developed by the People’s Liberation Army Air Force to replace Russian engines that were in early versions of the J-20.

In June, the state-run Global Times tabloid said a unit of the J-20s equipped with the domestically developed engines had been activated in the country’s northeast region, with China Central Television showing images of the planes flying in an event commemorating the 100th anniversary of the Communist Party.

But Tuesday marked the first time the homemade jets were revealed to the Chinese public and foreign onlookers.

China first flew the twin-engine J-20 in 2011, and it was introduced to the public during a flyby at the Zhuhai airshow in November 2016. It was declared combat-ready in 2018.

A 2017 report by the China Power Project at the Center for Strategic and International Studies said the WS-10 engines would give the J-20 low supercruise ability, meaning they could fly at supersonic speeds for prolonged periods.

In its June report, Global Times said the use of the domestic engines showed “the J-20 is becoming more and more technically mature.”

“More PLA units based in different locations across the country are expected to get more J-20s, significantly enhancing the PLA Air Force’s capability of safeguarding the motherland’s sovereignty, airspace and development interests,” the report said, citing an anonymous military expert.

However US officials have long said the J-20 can’t stack up to US stealth fighters. 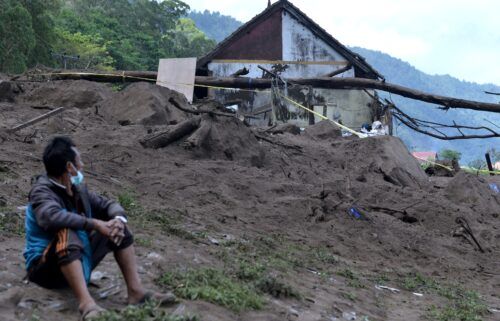 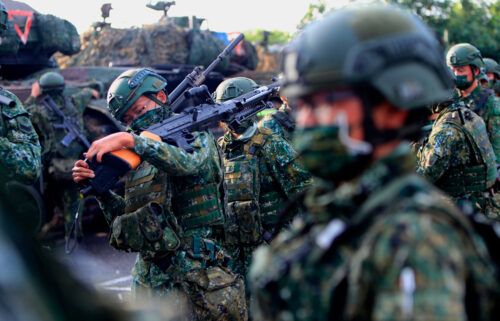 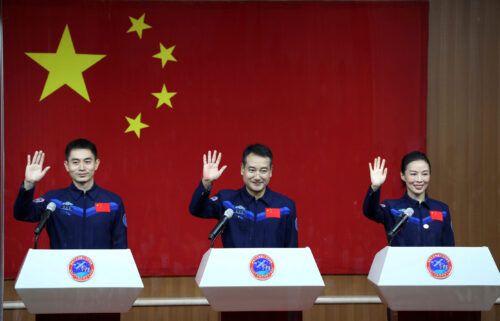 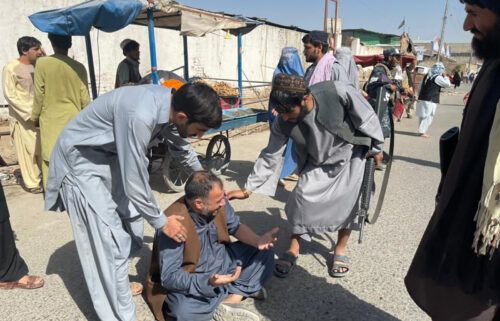