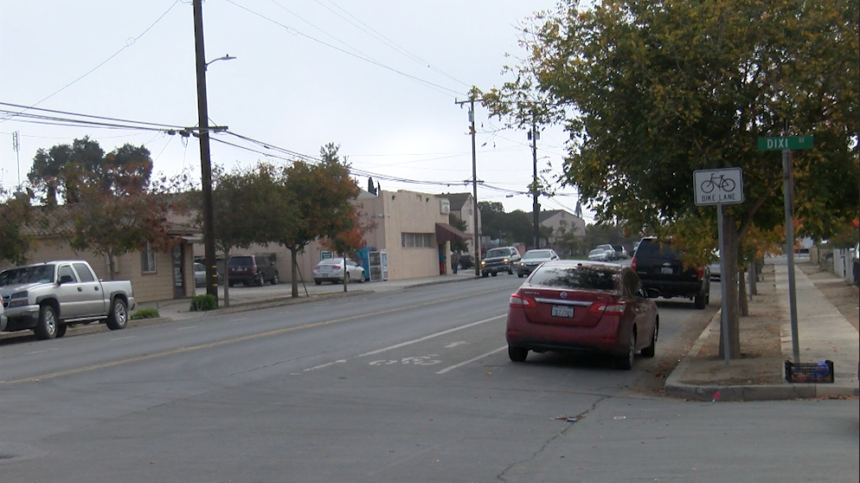 SOLEDAD, Calif. (KION) -- The demand for real estate is evident, and more and more people are moving to more rural areas to find less expensive homes.

For the city of Soledad, which is a quaint, growing city, people there know the struggles of needing better access to resources.

With the growth comes more customers at local shops and residents are having a hard time finding what they need.

"I just think it would be fitting that we have more here," says Soledad resident Valerie Lopez.

With no major big box stores in South County, the drive to Salinas is one of their only options.

"I go to Walmart often, I go to Target. Sometimes I'll drive to Greenfield if i want to go to the Dollar Tree, but yea, mainly in Salinas," says Lopez.

The Mayor of Soledad knows the growing pains very well.

"I grew up in Soledad so I've seen the growth exponentially, especially over the past 10 to 15 years," says Soledad Mayor Anna Velazquez.

Keeping up with that growth has been difficult.

"We haven't as much grown in our retail and commercial. So, that is coming. It's coming slow -- at a slower pace than our residents would like to see," says Velazquez.

The biggest reason for the lack of commercial and retail growth is due to the lack of available land.

"We have a couple of city owned properties, but we really need to annex more land if we want to expand the growth," says Velazquez.

For residents, that's good news for local jobs too.

"That's another thing. it'll bring jobs here. we wouldn't have to go other places to look for work," says Lopez.

The Mayor of Soledad tells KION they're currently putting together a workforce development plan for South Monterey County to bring more jobs to the area as well. 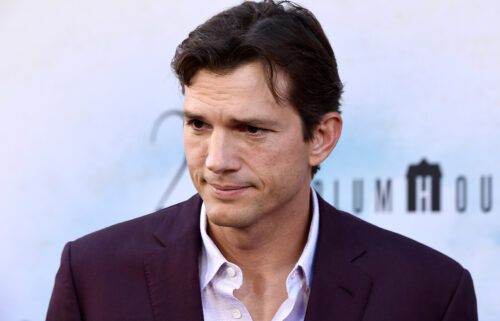 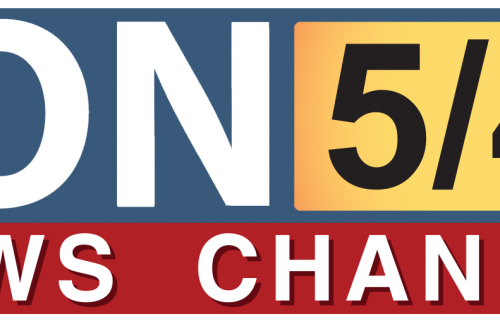