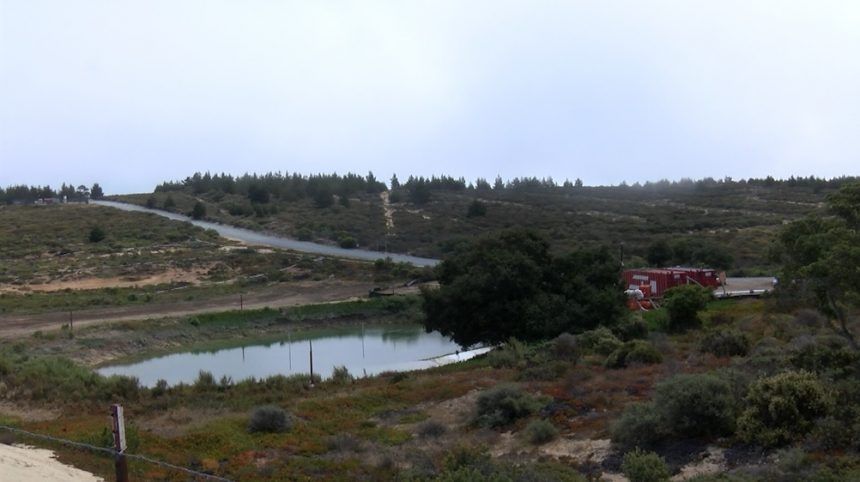 SEASIDE, Calif. (KION) -- Having enough water is a big concern for many California cities.
But on the Central Coast, some projects are in the works to help provide more water to local residents.

Meanwhile, there are questions about constuction work in Seaside and if it has to do with our local water.

"I just notice that at night there's like lights on like there's people working at night and during the day it doesn't seem like much is going on there," says Seaside reisdent Robert Roth.

"I just kind of wonder what's going on there? Are they building some kind of resort or a community or if it has something to do with water re-use or something like that," asks Roth.

According to the Monterey Peninsula Water Management District, there are recent projects.
The first is the Aquifer Storage and Recovery, which takes water from carmel riover and stores it in the ground until it's needed in the sumer months.
The second project is The Advanced Water Purification Project, which takes waste water, produce wash water, irrigration return flows, along with storm water.
It's purified in Marina at Monterey One Water Regional Treatment Plant. It's then delivered through a pipeline to this area off General Jim Moore.

"These water projects are designed to create more than enough water… so that not only with the states cease and desist order on the Monterey peninsula would be lifted," says David Stoldt, General Manager of Monterey Peninsula Water Management District. He also says the Public Utilities Commission moritorium on setting a new meter will also be lifted, but that's still a few years away.

"Pure Water Monetrey will be expanded and that will provide the water needed to do additional housing," says Stoldt.

Back in may, the construction of a chemical building and two additional deeps wells were dug.
Those will help hold the 1/3rd of the total water supply for the Monterey Peninsula.