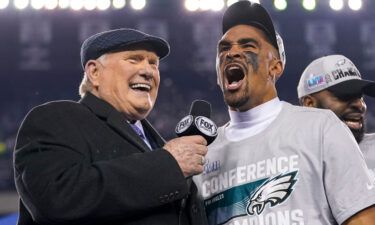 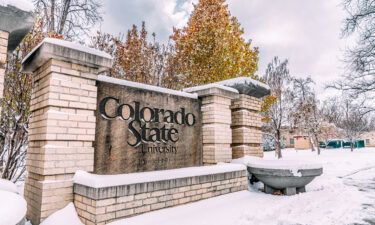 ATLANTA (AP) — Now that the Georgia Tech coaching job belongs to him, Brent Key is setting his sights as high as possible. That other Power 5 program in the state? Yep, he thinks the Yellow Jackets can compete against them. With the interim removed from his title, Key was formally introduced as the full-time coach. Key’s most striking comments came when he brought up the reigning national champion and top-ranked Georgia Bulldogs. As Key put it, “We have an opponent in this state that we will work 365 days a year to defeat, we will work 365 days a year to dominate.”