CENTRAL COAST, Calif. (KION-TV) The National Weather Service issued a Tsunami Advisory for the U.S. West Coast, including our area. The waves were expected to arrive at around 7:35 a.m. Saturday morning.

An undersea volcano erupted in spectacular fashion near the Pacific nation of Tonga on Saturday, sending large tsunami waves crashing across the shore and triggering a rare Tsunami advisory for the Northern California coast.

The KION team was in several parts of the Central Coast to share how the tsunami advisory was impacting the area.

Scroll through or click on the buttons below to see the specific area of our coverage. 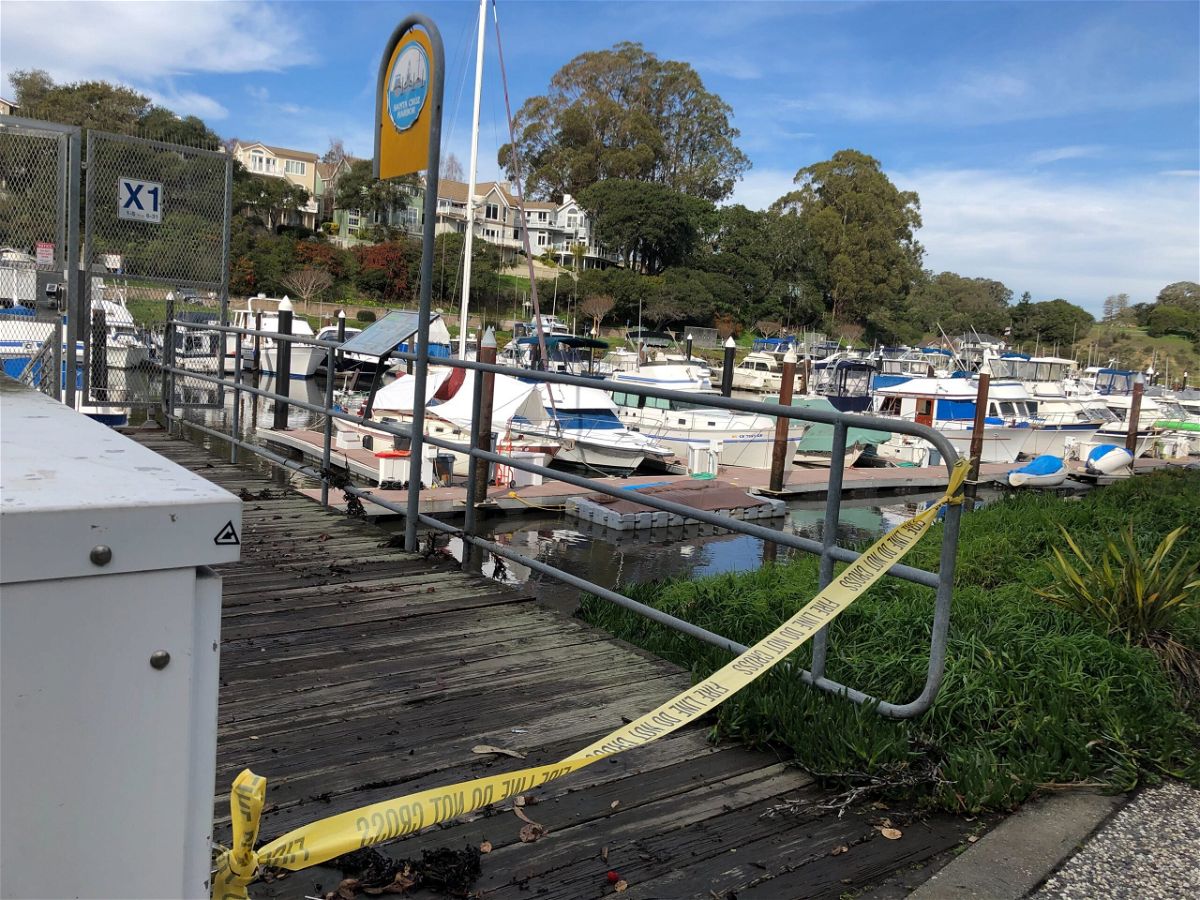 SANTA CRUZ, Calif. -- Heavy waves were hitting the beaches in Santa Cruz. One local got a shot of the lifeguard station near O'Neill lounge almost hovering over the water as the entire beach was flooded and waves hit the rocks at full force, taking down several barriers put in place.

Video from Cassidy Gillin of waves thrashing near the O’Neill lounge in Santa Cruz.

Basic message for the day: don’t be brave. Stay away from the coast @KION546 pic.twitter.com/ieqK9nJ28A

Santa Cruz Harbor was also flooded Saturday morning with cars in the parking lot partially underwater, but a few hours later the tide relaxed. The harbor closed the docks, but people were still allowed to walk. They reopened as of 11:45 a.m.

Crews at the Santa Cruz Harbor say docks are closed but folks can walk along here now. @KION546 pic.twitter.com/FxwEl5CeRE

MOSS LANDING, Calif. According to our Chief Meteorologist who was live from Moss landing early Saturday, things are pretty quiet in Moss Landing.

There were no visible closures. People were on the beaches and the rocks. Cianca was at the harbor mouth at around 11:30 a.m. and saw that the tide was visibly going out. Occasionally, some larger wave sets would come in and the otters are ottering.

The Tsunami waves will continue into this evening but will be based off the tide.

High tide occurred earlier and tidal levels will fall through around 4 p.m. before increasing into this evening.

The evening high tide will be lower than this morning's, however. Chances are, we've already seen the highest water levels, but there is still a tiny possibility of something higher.

Update: Finally past the worst of it .. should be okay. pic.twitter.com/o8LUzzNoyl 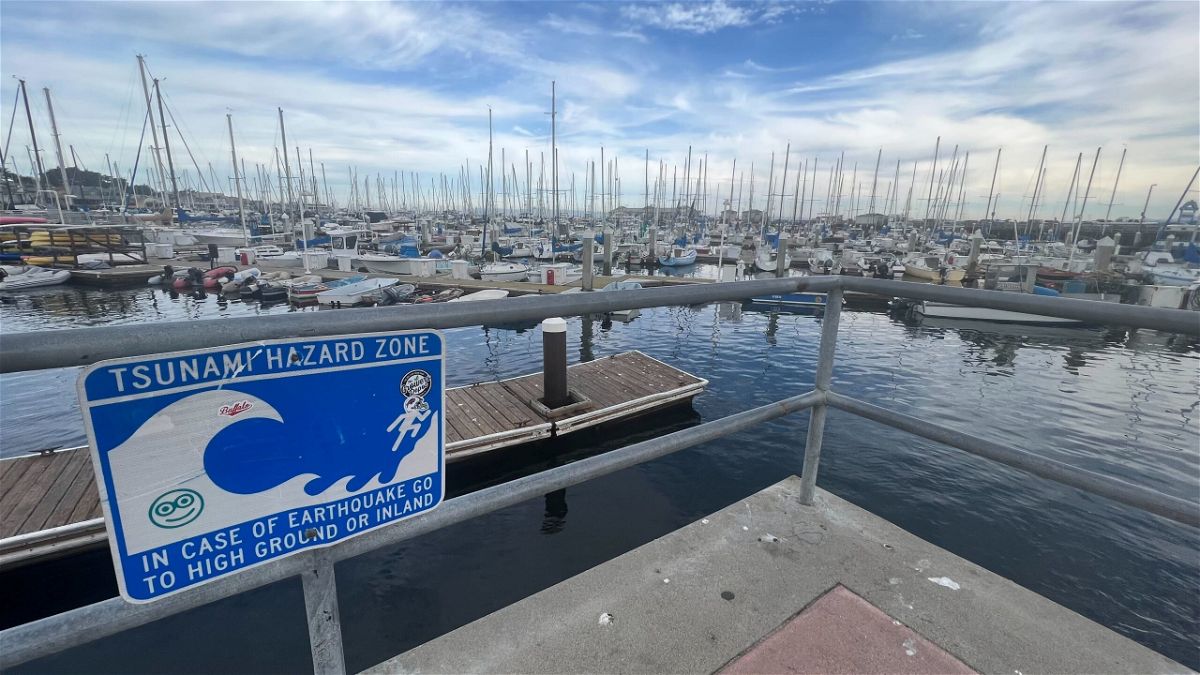 MONTEREY, Calif. -- Tsunami waves are not expected to impact homes on the Central Coast. However, it will be very dangerous on the beaches today with highway run-up and increased rip current risk.

While there is some danger to boats in harbors as the pulses come in, fishermen who came in for their catch were caught off guard with the intensity of the waves.

"As far as fishing, something bad like this happens, they won't bite for a few days after," Michael Pitruzzello said. "It was just rushing in super-fast, you know, coming up super high. Ten minutes later, it would drop tremendously, five-six feet and then it brush right back in. Like I said, you've never seen it that high."

Pitruzzello has been fishing for nearly 20 years and his father almost 50 and they both said they've never seen anything like it.

With Princess Monterey Whale Watching, their Marketing Director Barbara Thomas said they were prepared for the event since they receive the alert at 7 a.m. but seeing it happen she said "it was just incredible. I've never seen anything like that before."

They weren't able to get the 9 a.m. boat out, but expect the rest of their trips to continue as planned. Thomas said the waves are calm out in the ocean, but in the harbor, it can get intense since the water gushes in because of the surge making it difficult to tie the boats up safely.

You can see waves rippling, however, businesses and people are still carrying on with their day.

On the other hand, the City of Monterey closed all the beaches because of the tsunami advisory. Police taped up the beaches and the parking lot is closed, but people are still allowed to walk around.

The owner of the grill on Lover's Point whose family business has been around for 39 years, said they've had other tsunami warnings.

"Nothing's ever happened. We're still standing," Danielle Cavallero said, "It's just not our normal Saturday, you know, and it's actually a beautiful day," "I feel safe. I don't feel like there is going to be anything happening. It's sad that we have to go through this and financially, it will hurt us today."