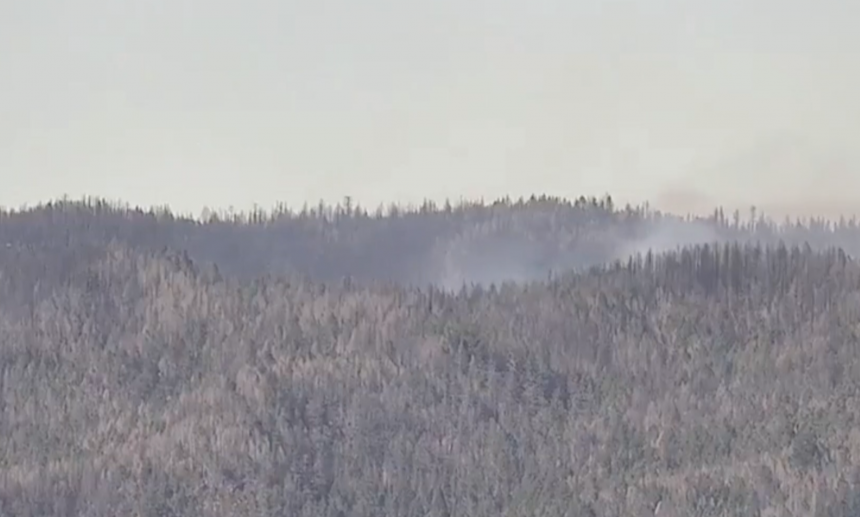 SANTA CRUZ COUNTY, Calif. (KION) The Grade Fire in Santa Cruz County was contained after firefighters and resources were quickly sent out to prevent this fire from expanding.

The fire was first spotted this morning at about 7:30 a.m. near China Grade Road which is within the area that was burned by the sinister CZU Lightning Complex last year.

"We do not know if it's related to the CSU August lightning or not," said Battalion Chief, Valerie Watts.

A Battalion Chief, 2 engines, 2 crews, a water tender were on scene. Chief Watts also confirmed the Grade Fire was contained this afternoon with no harm done other than a firefighter injured on the scene. It was just an ankle injury and they were transported to a local hospital.

"Forward progress was stopped already, it was contained to the 7.05 acres," said Watts. "We're currently in mop-up control status, and we'll remain in that status throughout the day."

The cause of this fire remains under investigation.