“She has no respiratory problems, no fever but she is weaker and not eating well,” Bobeda said.

A staff member and a resident tested positive for COVID-19 on September 17. In the next round of testing, more than 20 residents came back positive.

“Even though the facility was following the proper testing protocol, which is weekly testing of their staff, something happened in between these testing episodes that made this blow up and it concerns me because this can happen so quickly,” Deputy Health Officer Dr. David Ghilarducci said.

There are serious staffing shortages too. The National Guard is assisting with care inside the facility.

However, Bobeda says staffing levels have been sub par, even before the pandemic.

“I just know there’s always been a staffing problem, and now it's just worse so I’m like whats going on in there?” Bobeda said.

Skilled nursing facilities make up more than a quarter of all COVID-19 deaths in California. The Watsonville outbreak alone is now nearly half of all coronavirus deaths in Santa Cruz County.

“Every time this virus jumps from one person to the next, eventually it's going to end up at a facility like this. This is where we really see a devastating impact of it,” Ghilarducci said.

Watsonville Nursing Facilty, which is owned by the same company, has had two staff members test positive, but it has not spread. 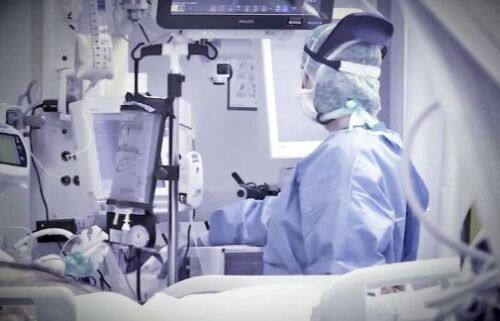 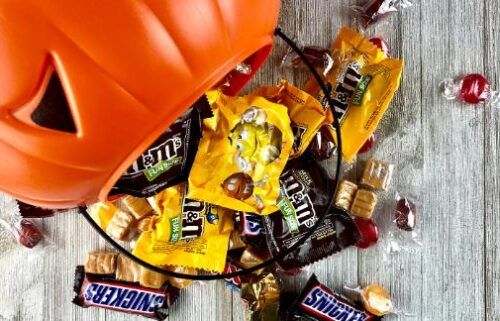