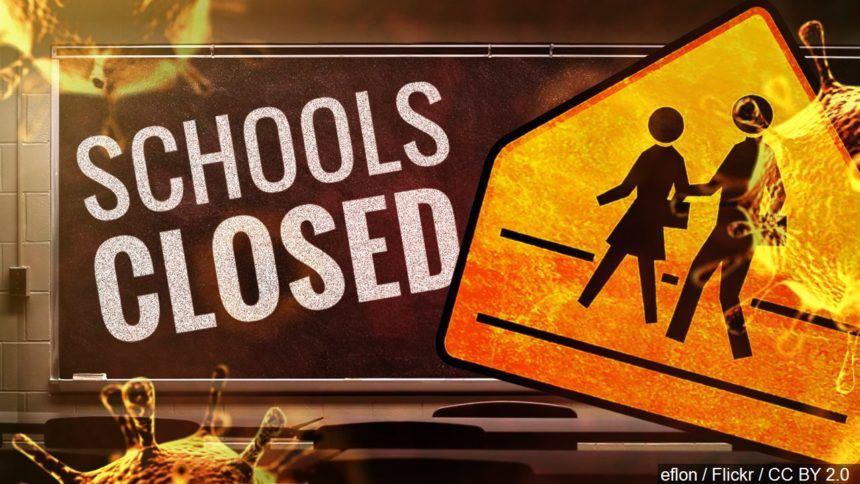 The statement says that the safety and wellness of students, families, and school personnel are the highest priorities of all Santa Cruz County schools and districts.

The district took the action in light of the first confirmed COVID-19 case at Rio Del Mar Elementary and in anticipation of more cases to follow.

The statement goes on to say that the district will reassess whether to extend the closure beyond March 20th by the end of next week.