"Don tested positive at the start of the week and has been quarantining out at his cabin since the result," the spokesman said. "He's been completely asymptomatic so far and is following all medically recommended COVID-19 guidelines."

Trump Jr. becomes the latest figure close to the President to test positive for Covid-19. In addition to himself, first lady Melania Trump, his youngest son Barron, his chief of staff Mark Meadows and a number of other top aides both in his campaign and in the White House have tested positive in recent months.

Trump Jr.'s girlfriend, Kimberly Guilfoyle, also tested positive for the virus over the summer as the duo campaigned for Trump throughout the country.

The news comes as Covid is spreading throughout the country, with daily case records being set nearly every day in November, and is also spreading throughout Washington's halls of power. Two Republican senators, Rick Scott of Florida and Chuck Grassley of Iowa, have announced in the last few days that they tested positive and to this point 26 House members and 10 senators have so far tested positive or been presumed positive since the beginning of the pandemic.

This is a breaking story and will be updated. 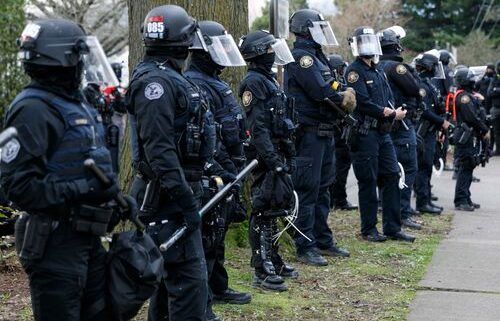 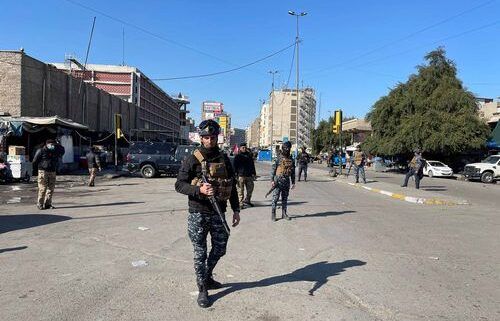 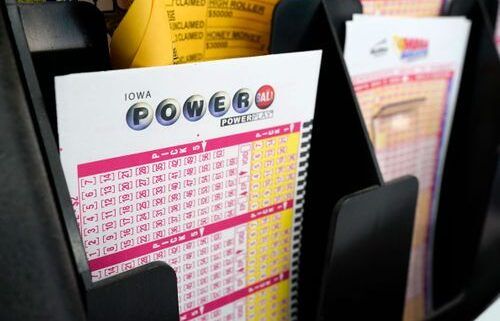