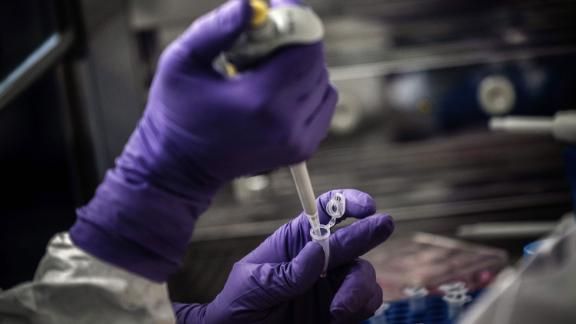 WASHINGTON (AP) U.S. intelligence agencies are debunking a conspiracy theory, saying they have concluded that the new coronavirus was “not manmade or genetically modified."

But they say they are still examining a notion put forward by the president and aides that the pandemic may have resulted from an accident at a Chinese lab.

The statement came Thursday from the Office of the Director of National Intelligence, the clearinghouse for the web of U.S. spy agencies.

It comes as President Donald Trump and his allies have touted the unproven theory that an infectious disease lab in Wuhan, the epicenter of the Chinese outbreak, was the source of the global pandemic. 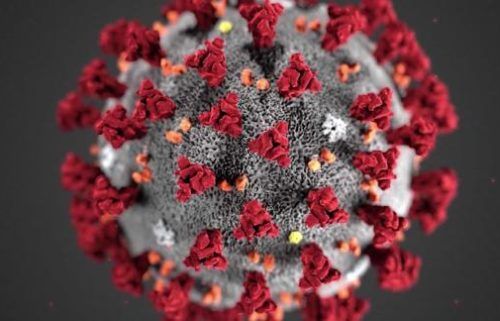