We’re not done with the rain, yet. Though the cold front moved through Friday morning, we’ll still see a few light isolated showers throughout the afternoon. These showers should fade by the early evening. We’ll then get a break overnight into the early part of Saturday, but another, slightly wetter system will make its… Continue Reading

The cold core of the upper level low that has been throwing rounds of showers at us for a few days will finally pass over on Tuesday. As it does so, it will continue to spawn showers and even a few thunderstorms. Brief heavy rain, wind gusts, small hail, and lightning are possible. There is also a slight chance of waterspouts over the ocean overnight and/or a weak funnel cloud over land Tuesday afternoon. We’ll dry out Wednesday/Thursday, with a weak weather system arriving early Friday morning, followed by another into the weekend. Temperatures will remain cool for this time of year.

Tuesday: Partly to mostly cloudy with scattered showers and thunderstorms. Cool, with highs in the 50s.

Overnight: Partly cloudy with cooler lows, 30s for interior locations with a few sheltered valleys dipping into the 20s. Low 40s along the coast. Patchy frost and fog possible for inland areas.

Wednesday: Becoming mostly sunny. Dry but cool with highs in the 50s for most areas. 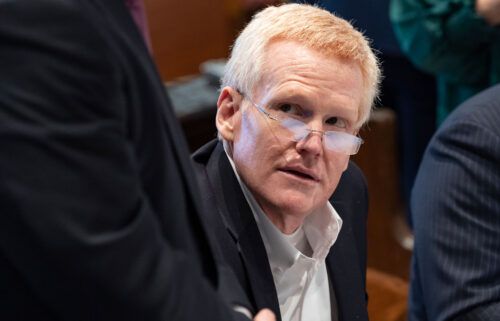 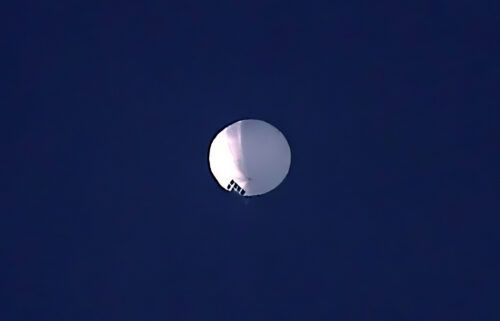 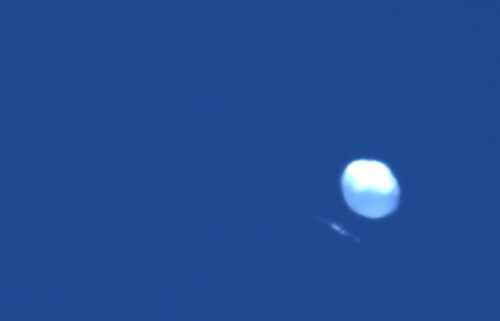