WEATHER STORY
A potent but dry storm system will slide into California from the north as we head into the work week. It will bring gusty winds and a dry air mass that will heighten fire danger in our already dry environment. The strongest winds will occur on Monday afternoon, but winds will linger in the mountains into Tuesday. Temperatures will be a bit cool (especially in the mornings) as the dry air mass settles in.

A secondary system will bring another shot of wind, though less potent, on Wednesday. This system will have more of an onshore component, so after a couple of clear days, we may actually see coastal clouds again. All areas will then warm into the weekend.

***RED FLAG WARNING***
A strong inside slider will move southward through the Great Basin late Sunday into Monday, with increasing offshore gradients expected. North winds will quickly increase late Sunday night, especially over more interior portions of the North and East Bay, before spreading into the Santa Cruz Mountains as well as the Mountains of San Benito and interior Monterey County, the Santa Lucia Mountains, and the Los Padres National Forest. The gradient becomes north to northeast Monday night into Tuesday. These winds, combined with low humidity and dry fuels, may result in critical fire weather conditions.

-From 11PM Sunday until 5PM Tuesday for the Diablo Range in Santa Clara County.

-From 2AM Monday until 5PM Tuesday for the Santa Cruz Mountains

HUMIDITY: 15-25 percent except up to 40 percent closer to the coast. Overnight recoveries 30-50 percent.

Any fire starts would likely see rapid spread due to dry fuels, low humidity and gusty winds. Outdoor burning is not recommended.

A Red Flag Warning means that critical fire weather conditions are either occurring now...or will shortly. A combination of strong winds, low relative humidity, and warm temperatures can contribute to extreme fire behavior.

**Wind Advisory**
-From 11PM Sunday until 8PM Monday for the Diablo Range in Santa Clara County.

-Northwest winds 15 to 30 mph with gusts up to 55 mph expected. Local gusts of 60 to 70 mph are possible over the highest peaks.

-From 9AM Monday until 8PM Monday for all of Santa Cruz, Monterey, San Benito, and the rest of Santa Clara Counties.

-Northwest winds 15 to 30 mph with gusts up to 50 mph expected. Local gusts over 60 mph are possible over the highest peaks.

Gusty winds could blow around unsecured objects, and create hazardous driving conditions. Trees and/or limbs could be blown down, and a few power outages may result. Have cell phones charged and flashlights handy if power outages occur.Strongest winds will likely occur Monday morning with a secondary max Monday afternoon.Use extra caution when driving, especially if operating a high profile vehicle. Secure outdoor objects.

Strong winds will cause hazardous seas which could capsize or damage vessels and reduce visibility. Mariners should alter plans to avoid these hazardous conditions. Remain in port, seek safe harbor, alter course, and/or secure the vessel for severe conditions.

Monday: Sunny but windy, especially in the hills. (See alerts above). Expect coastal highs in the upper 50s to low 70s—warmest on the north side of the bay—with low 60s to low 70s inland.

Overnight: Gusty winds out of the northwest stick around across the area, and overnight low temps will be in the 40s for the majority of locations. Little to no cloud cover is expected.

Tuesday: Clear and chilly in the morning with lows in the 30s-40s, then mostly sunny and cool with highs in the 60s-70s for all areas. Breezy to briefly windy northerly winds throughout the day for most areas.

Extended: A cold front will bring a few clouds to the coast along with even cooler temperatures Wednesday, before we clear out and warm up into the weekend. 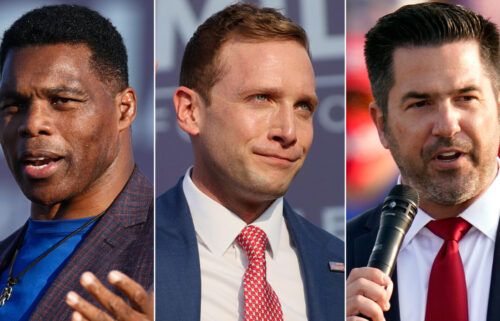 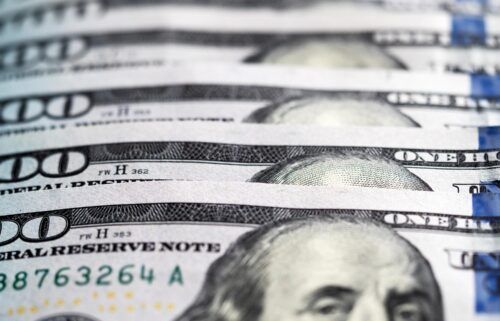 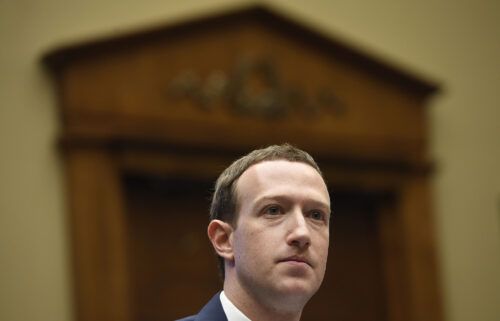