High pressure will dominate our weather into the workweek. This will lead to warm temperatures inland. However, a shallow but stable marine layer will keep cooler air and clouds on the coast. Some marine layer disruption is likely mid-week as a trough moves by which will mean more coastal sun and warmer temps and… Continue Reading

Dry conditions will continue for the next week or so with the exception of occasional coastal drizzle. The overall weather pattern will keep the monsoon moisture plume well to our east. What we will see are several areas of high pressure over the Western U.S. and the nearby Pacific which will hold the greatest influence over our weather. The general air mass will be dry but some moisture may be squeezed out of the compressed marine layer at times. Overall, expect seasonable temperatures on the coast and warmer than normal weather inland through mid-week next week.

Saturday: Sunny inland and partly cloudy on the coast. Expect coastal highs in the mid 60s to mid 70s, but heat inland with mostly 80s-90s. Winds will be a bit gustier for the valleys in the afternoon/early evening.

Overnight: Mostly cloudy on the coast with areas of fog and patchy drizzle. Lows in the 50s. Mostly clear inland with low clouds/fog in the major valleys. Lows in the 50s to low 60s for valleys with some warmer spots up in the hills.

Extended: It will be more of the same through the weekend with subtle temperature variations. We will be a little cooler this weekend inland, but still above normal while coastal areas will slowly warm back above normal Monday/Tuesday. 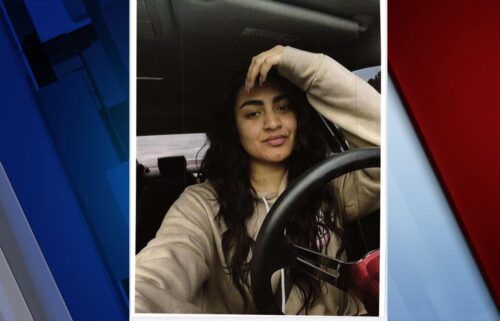