Seven-time Formula One champion Lewis Hamilton has detailed the “traumatizing” racist abuse which he says he suffered at school during an episode of the ‘On Purpose’ with Jay Shetty podcast released on Monday.

“School was the most traumatizing and most difficult part of my life. I was already being bullied at the age of six,” the Mercedes driver said.

“At that particular school, I was one of three kids of color and just bigger, stronger, bullying kids were throwing me around a lot of the time,” the Mercedes driver said.

“And the constant jabs, the things that are either thrown at you, like bananas, or people that would use the N-word just so relaxed. People calling you half-caste and not knowing where you fit in. That was difficult,” he added.

“In my [secondary] school, there were six or seven Black kids out of 1,200 kids, and three of us were put outside the headmasters’ office all the time,” Hamilton continued.

“I felt the system was up against me and I was swimming against the tide … There were a lot of things I suppressed.

“I didn’t feel I could go home and tell my parents that these kids kept calling me the N-word or I got bullied or beaten up at school today, or I wasn’t able to defend myself. I didn’t want my dad to think I was not strong,” he added.

CNN reached out to Hamilton’s schools but has not received responses.

The wide-ranging interview, which is over an hour long, is the 38-year-old Hamilton’s first podcast appearance.

The Stevenage-born Hamilton is F1’s only Black driver, and in 2021, he partnered with Mercedes to launch Ignite, a joint charitable initiative to support greater diversity and inclusion in motorsport.

Hamilton also founded Mission 44, which aims to enhance the lives of people from underrepresented groups.

Hamilton will begin his 17th F1 season at the Bahrain Grand Prix on March 5. 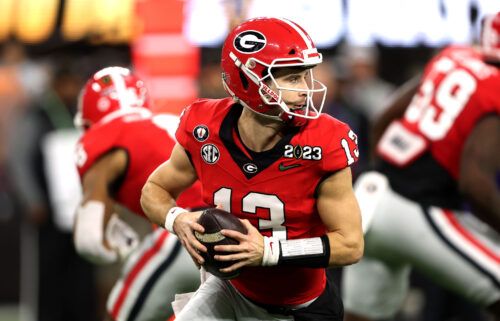 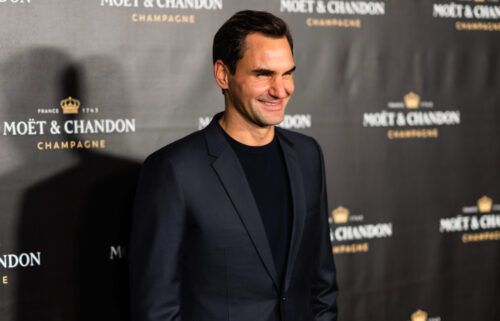 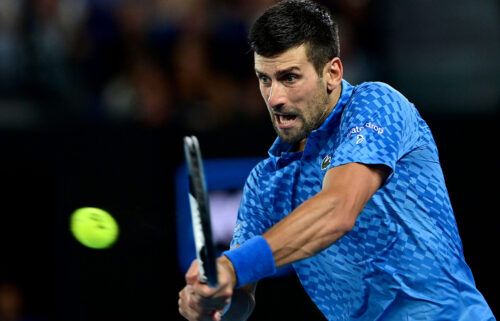 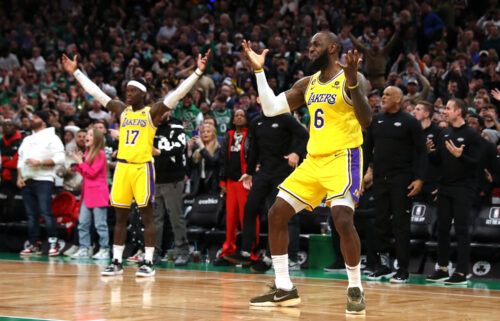