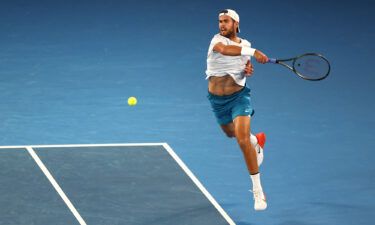 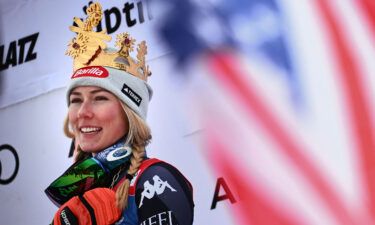 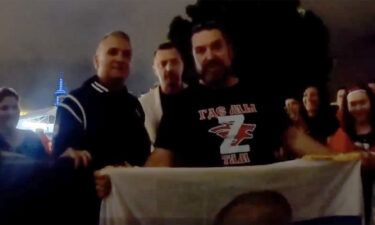 The Jamaican, who defended her 100-meter and 200-meter Olympic titles at Tokyo 2020, ran a world lead time of 10.54 seconds as she continued to flirt with breaking Florence Griffith-Joyner’s world record of 10.49 seconds, set in 1988.

Speaking after the race, Thompson-Herah said she was surprised to have clocked such a fast time so quickly after the Olympic Games.

“To come back with a (personal best) after the championships, that is amazing,” Thompson-Herah told reporters. “I haven’t run that fast in five years.”

“I have so much more in me, so yes, it’s possible,” she added, when asked whether she could set new 100-meter and 200-meter world records.

The Diamond League event was very much a repeat of Tokyo 2020, with Thompson-Herah’s compatriots Shelly-Ann Fraser-Pryce and Shericka Jackson finishing second and third, respectively.

Thompson-Herah set a new Olympic record in that race despite coming into the games off the back of a niggling injury that had threatened her inclusion.

Another Jamaican, Usain Bolt, famously won three consecutive Olympic 100-meter gold medals between 2008 and 2016, and Thompson-Herah now has a chance to do the same at the Paris Games in 2024. 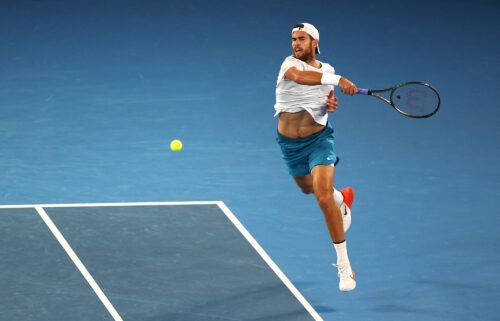 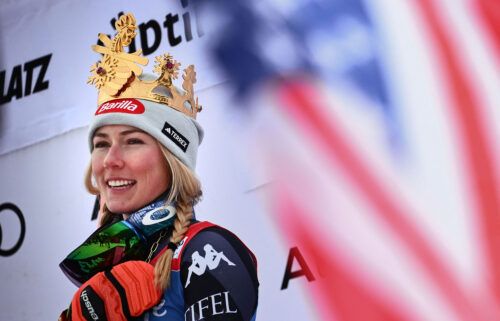 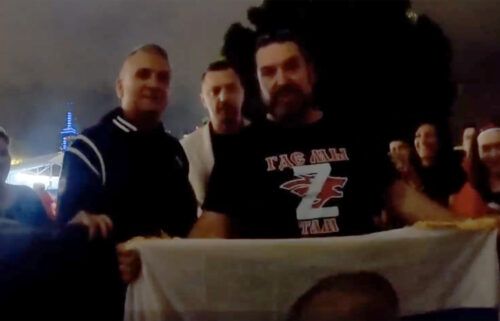