Officers attempted to pull over a white BMW sedan near the 100 block of E Street NW in Washington, DC, that was thought to be linked to multiple armed carjackings in a neighboring county, but the vehicle sped off, USCP said in a news release.

The driver then clipped a USCP van on First Street before crashing into a USCP SUV along the 300 block of Third Street SE, the release said.

The two people left the car and tried to hide in an outdoor freezer behind a restaurant along Pennsylvania Avenue SE but were found there by USCP officers, USCP said. Officers recovered a gun and a high-capacity magazine, authorities said.

According to the news release, the alleged carjackers face charges including unauthorized use of a vehicle, carrying a pistol without a license, felony fleeing, reckless driving, assault with a deadly weapon, large capacity feeding device, destruction of property, unregistered ammunition and unregistered firearm, authorities said.

CNN has reached out to USCP for additional information. 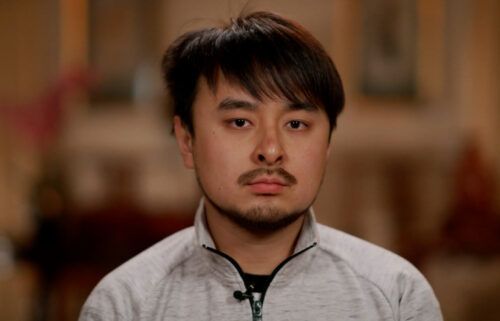 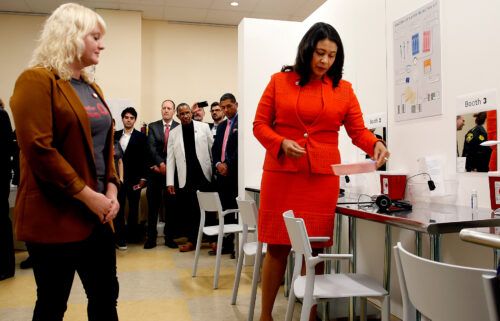 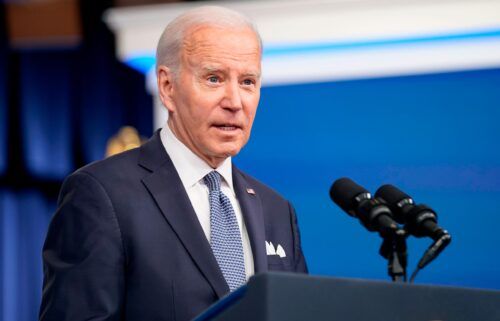 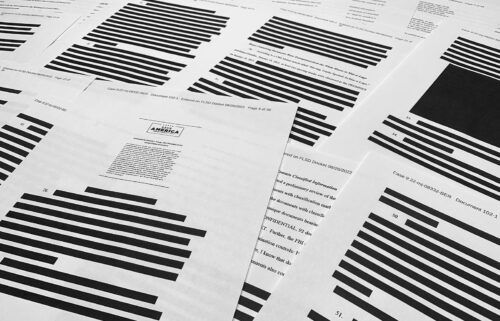