New York City Mayor Eric Adams on Saturday delivered his first speech since taking office earlier in the day, declaring the city “will not be controlled by crisis” as it grapples with a surge of Covid-19 cases nearly two years into the pandemic.

“But there is one thing everyone knows about New Yorkers: We don’t like anyone telling us what to do,” he added. “This will be our New Year’s resolution: We will not be controlled by crisis.”

Adams, who is the second Black mayor in the city’s history after the late David Dinkins, went on to say getting vaccinated against Covid-19 “is not letting the crisis control you” and doing things like going to Broadway shows and returning to offices “are declarations of confidence that our city is our own.”

But among the first official duties for the retired New York Police Department captain who embraced a public safety message during his campaign was briefing the press on the shooting of an off-duty NYPD officer.

The officer suffered a gunshot to the head while sleeping in his car on New Year’s Day, police announced at a Saturday news conference, noting it is unclear whether the officer was the intended target.

Adams emphasized he would not let New York become “a city of disorder.”

“Mission one is to deal with the gun violence in our city,” he said. “You don’t start bringing in the new year with bringing in violence; it’s unacceptable.”

During his speech earlier in the day, the newly-sworn-in mayor had zeroed in on crime in New York, saying he plans to “put more resources into stopping violent crime while I work with (the police) commissioner (Keechant) Sewell to bring reform to our police department.”

Though not near the rate of the early 1990s, crime in New York has been on the rise in recent months. In November — the most recent month for which the city has released data — the crime rate increased by 21.3% from the same period last year, according to the NYPD.

Adams, 61, was sworn in as New York’s 110th mayor just minutes after the crystal ball dropped at midnight in Times Square on January 1. He assumed office as the city struggles with a dramatic surge in Covid-19 cases due to the highly contagious Omicron variant, and as it faces high unemployment rates and rising crime.

He took his oath of office holding up a framed photograph of his mother, Dorothy, and resting his hand on a family Bible.

This story has been updated with Adams’ remarks at a news conference.

Liam Reilly and Laura Studley contributed to this report. 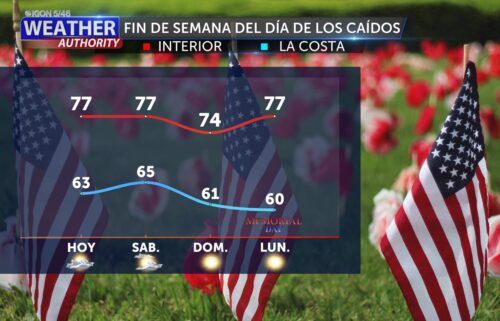 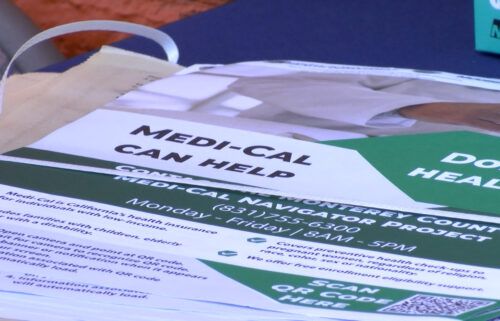