Belgium is recalling its ambassador to South Korea following an incident in which his wife was recorded striking a woman in Seoul.

In a statement Friday, Belgium’s Ministry of Foreign Affairs said it had “become clear” that Ambassador Peter Lescouhier could not “further carry out his role in a serene way.”

Lescouhier’s wife, Xiang Xueqiu, got into a confrontation with two shop assistants in April. Police in Seoul originally said she could not be prosecuted due to diplomatic immunity, but in its statement, Brussels said this had been waived.

“Her full cooperation with the police has been guaranteed,” the statement said, adding that Xiang also “took the initiative to meet privately with the two store employees in order to apologize in person for her unacceptable behavior in the store.”

“Now that Mrs. Xiang Xueqiu has personally presented her excuses and cooperated with the police, Minister of Foreign Affairs Sophie Wilmès has decided that it is in the best interest of our bilateral relations to end Ambassador Lescouhier’s tenure in the Republic of Korea this summer,” the statement added.

Lescouhier has been ambassador to Seoul since 2018. While both he and the embassy have apologized multiple times for the incident, it has continued to hang over Belgium’s relationship with South Korea.

The altercation took place on April 9 with CCTV footage widely shared online showing Xiang arguing with the two store assistants after one of the women asked her about a jacket she was wearing, mistakenly believing she may have stolen it.

The employee, who wished to remain anonymous, told CNN earlier she couldn’t understand Xiang and tried to look at the label inside the jacket. When she confronted Xiang on the street outside the store, she saw the jacket was not from the shop. She apologized and came back inside, but was pursued by Xiang.

In the video, Xiang can be seen gesticulating angrily and shoving one of the clerks before slapping her across the face. A photo shared with CNN showed the woman was left with a large red welt on her face.

“We can understand her anger but that does not justify her violent behavior,” the employee said, adding that the woman who was slapped suffered ringing in her ear and “mental anguish.” 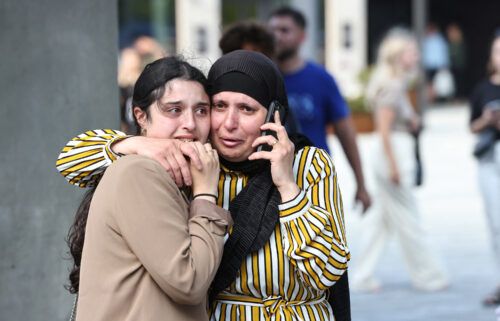 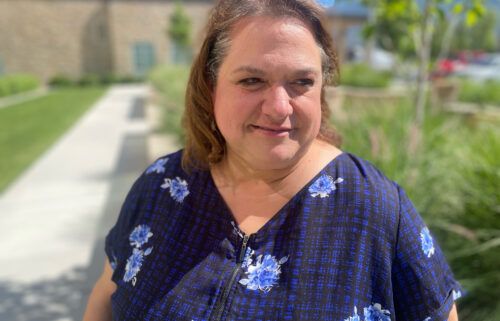