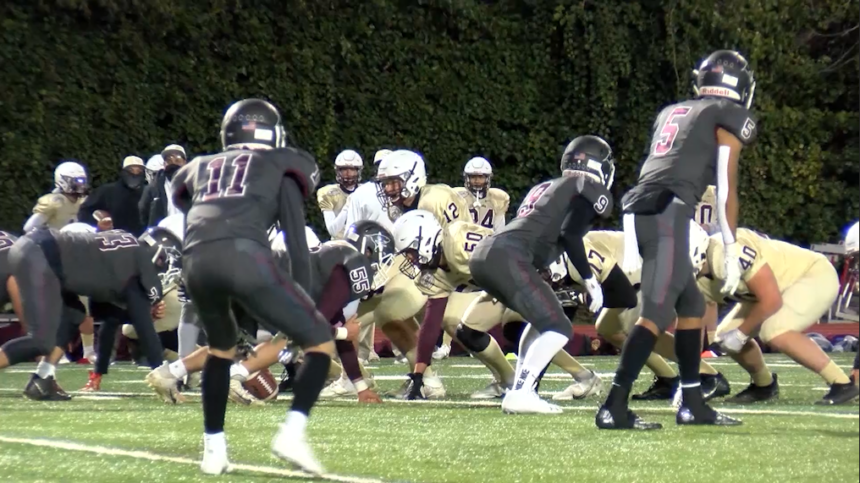 SALINAS, Calif. (KION) - For many youth sports programs, this fall has been the first return to normal since the pandemic began.

Since many kids may haven't been participating in sports for such a long time, resuming sports after a year or more of lock downs where inactivity was the norm for many, it could lead to an uptick in injuries.

Even though student athletes may have been active while at home, there's a different level of intensity when competing.

The duration of games, movement patterns, and energy used can put increased stress on the body.

Over-use can also happen to joints as a result of excessive use… but also due to under-preparedness.

"So there has to be a gradual progression in order to prevent an increased risk for injury as we get back into sports," says Sports Medicine Orthopedic Surgeon Dr. Miho Tanaka.

Some of the signs that young athletes exhibit when injured are:

"If they are having pain, then it's important to of course get them off the field. But I think the most important part of this is education also. So having them understand that its not a sign of weakness and it's really important in term of your long term health to manage an injury appropriately." says Tanaka.

It's recommended for athletes and parents to talk to their local athletic trainers. Most organizations, teams and schools have one designated to their students. They're also trained on local guidelines, returning to sports safely, injury prevention and are able to help manage and treat basic injuries.

Experts say it's important to take the extra precautions to prevent any form of injury.