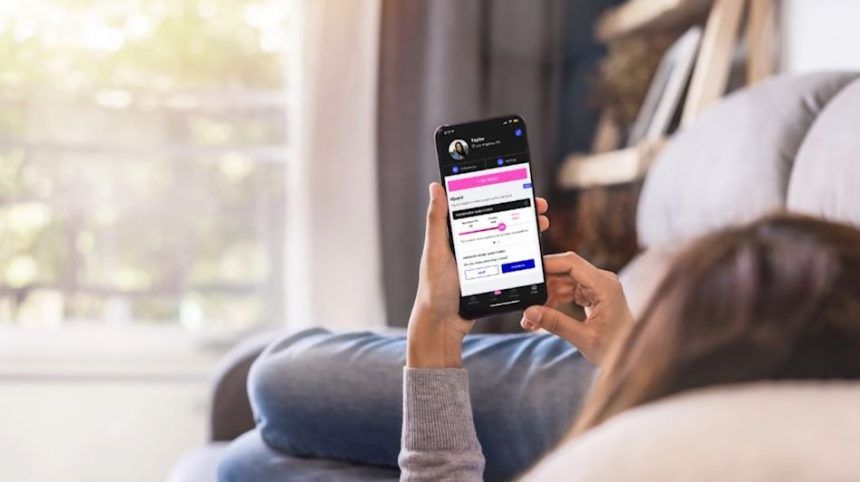 SALINAS, Calif. (KION) In modern, busy lives, online dating apps like bumble and tinder have grown in popularity over the years, but there's some advice for those who may be rusty or new to the dating game.

"Over 30% of Americans use dating apps so it's very popular, and let's face it -- during Covid -- it was the only way to meet people," says Central Coast relationship expert Kim Von Berg.

OK Cupid has also seen a surge of activity - and says if there was ever a stigma attached to online dating, those days are over.

"You get more questions now if you're single and you're not on an app, your friends are like, what's wrong with you?" says Melissa Hobley, the Chief Marketing Officer at OkCupid.

But relationship experts are hoping there's more awareness about the possibility of things going wrong or people being someone other than who they say.

This is similar to the convicted sex offender from North Carolina who was found and arrested in Santa Cruz after failing to report his changed address and going on a date with a woman he met online.

It's those situations that experts say people should do anything possible to avoid.

"There's that one percent that is dangerous. There's the scammers that have actually been increasing," says Von Berg.

Von Berg helps daters on the Central Coast and says there are things to look out for -- like people who seem too good to be true.

"They give you a name, especially a last name, you want to google search, you want to check them out. You want to really look into are they what they're telling you," say Von Berg.

It's also recommended to not give out personal information like cell phone numbers or personal e-mail addresses. Instead, set up a Google voice number and a separate e-mail address specifically for online dating.

Once you're ready to meet -- it's recommended to meet in a public place to be as safe as possible.

It's also advised to make sure your family or friends know where you are by sharing your location and pictures of who you'll be with. 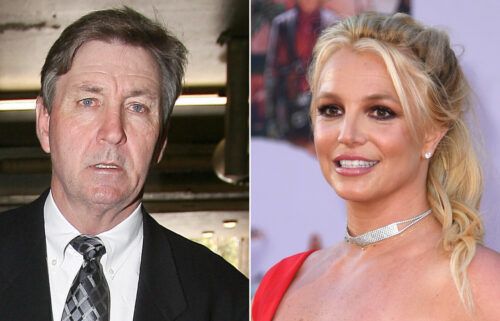