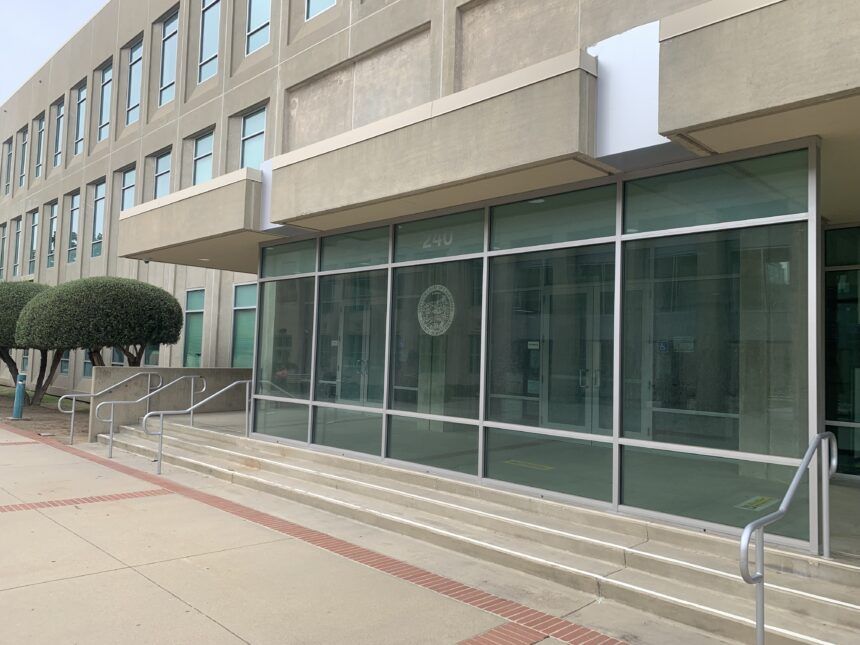 CALIFORNIA (KION) Across California's courtrooms, court interpreters are essential for non-English speakers. Interpreters help both defendants and victims communicate and express themselves before a judge.

Vice President of the California Federation of Interpreters, Janet Hudec said, there is no fair access to justice within the judicial system without them.

"Interpreters are the ones who actually are the bridges that help the courts uphold the rights and dignity of those who are accused of any crime or anybody who wants to use the justice system," said Hudec.

According to the Monterey County District Attorneys Office, all court proceedings are in English and there is a great demand for accomplished interpreters in the region. In a statement to KION District Attorney Jeannine Pacioni said, "If a defendant and or victim/witness doesn't speak English and there is no interpreter to assist with the translation there is no way for the victim or witness to provide evidence through testimony, and the defendant wouldn't be able to understand what is occurring in court, and wouldn't be able to participate in his/her own defense."

The demand in Monterey County is even greater given the county's large population of indigenous people who work as farm workers and speak different dialects.

"In Monterey, for example, we might have one interpreter interpreting in Mixteco to Spanish," said Hudec. "Then we need a Spanish interpreter to interpret from Spanish to English."

Having an interpreter can make all the difference for some people in court. It can mean gaining or losing custody of their children.

The current shortage is putting a strain on those working within the judicial system. German Garibay is an interpreter for three separate courts in Monterey County and his time is stretched.

"We have too many people that we need to be interpreting for," said Garibay. "We just try to do it as fast as we can, because there is no other way to do it. I'm working in two or three departments on the same day. I have to bounce from one to the other."

The California Federation of Interpreters attributes the shortage to the level of education required and low salary. According to Hudec, interpreters aren't paid enough to make it an attractive profession and she said since 2017, they've been denied a salary increase.

Ruhl also said they've had to resort to contracted interpreters to meet the current need. Since January of this year, 20% of nearly 12,000 criminal cases required an interpreter.

"As long as our need for contract interpreters is more than the amount of interpreting then a staff interpreter can do, we will hire another interpreter because the need is there," said Ruhl.

According to Ruhl, since 2018 one interpreter has been added each year. However, it's a challenge to get enough qualified applicants because of rigorous testing and required certifications.  Only 7-10% of people who take the test pass, he said.

According to Census data, there are over 10 million Spanish speakers in California.