During the course of his carreer, Laird has served as the Secretary for Natural Resources, Assemblymember for District 27, Mayor and Santa Cruz City Council Member. Laird served the maximum three terms when he was in the assembly, and he said 82 of the bills he authored were signed into law. He was on the Santa Cruz City Council for nine years.

He hopes to tackle climate change and the affordable housing crisis if elected. He hopes to work towards universal healthcare coverage and a more sustainable public education system.

Laird graduated with honors in politics from UC Santa Cruz.

Nohrden said she began her career as a realtor, but eventually became a youth director at a Carmel Presbyterian church. She also acted as a court-appointed special advocate and a family liaison in the juvenile justice system. She spent a term and a half on a Civil Grand Jury as well. She said her career in non-profits and work as a small businesswoman has shown her how various industries are affected by state regulations and policies. She says she believes her time in public service has equipped her to fight for for people living in this region and advocate for those who feel marginalized or unrepresented.

She said her top priorities are supporting small businesses, supporting families, community safety, supporting Prop 13 and repealing AB5. She said she hopes to empower parents and protect their freedoms, which includes how their children will return to school. Nohrden said she is the daughter of a police detective, and does not believe police departments should be defunded. She does believe police departments should have accountability and transparency.

Nohrden holds a Bachelor's degree from Shalom Bible College and a Master's in Religious Education. 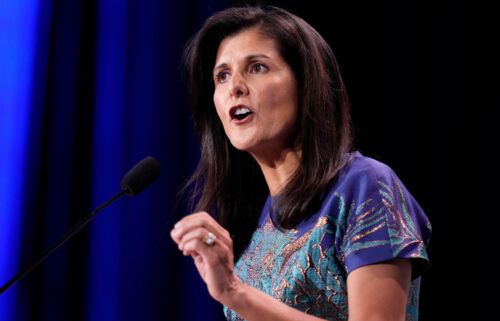 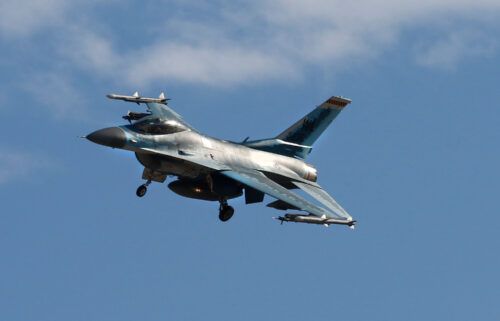