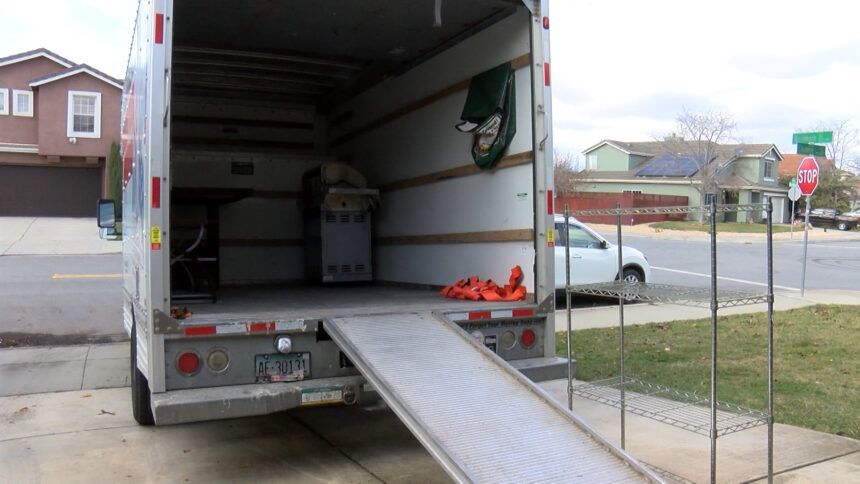 With an eviction moratorium set to expire on January 31st, many face the possibility of losing their homes.

More than one million households were behind on rent as of December 2020, according to Bay Area Equity Atlas.

California State Senator Anna Caballero is authoring SB 3, one of two Bills in the works that could possibly extend eviction moratoriums until the end of the year.

AB 15 was also introduced to possibly extend the moratorium.

“We want to ensure that we don’t see mass evictions at the end of this pandemic, that we don’t end up with families out on the street, that landlords don’t start losing their property because then the banks come in and make everybody move, it’s a snowball that we don’t want to get rolling," says Senator Caballero.

Seaside City Council Member, Alexis Garcia Arrazola, is a voice for housing matters in Monterey County and says he is not opposed to the passing of the bill but adds he hears concerns from landlords who question how or if it would benefit them.

“We have community members affected by COVID-19 by not working but we also have landlords who still have to pay their mortgage and sometimes rely on the monthly rent to live by," says Garcia-Arrazola.

Senator Caballero says the bill would include the use of federal resources that would also help landlords receive part of the rent that is owed to them.

“That’s part of the negotiations we’re working on as well, to make sure that the California mortgage companies respect the work that we’re doing by putting money in the hands of landlords and paying down some of the debt that tenants are going to owe," says Senator Caballero.

Senator Caballero says she and legislators are still working out details to determine what percentage will be paid.

Seaside City Council Member Garcia-Arrazola and Senator Caballero say their biggest concerns surround people who are living on little to no income.

"A lot of family members don't qualify for unemployment, a lot of them don't get a stimulus, so they're living day by day," says Garcia-Arrazola.