SALINAS, Calif (KION) The City of Salinas and the owner of the long-abandoned Dick Bruhn’s building are headed to court over the immediate and long term future of the building.

City leaders say the building is a threat to public safety, and owner Gerry Kehoe has been slow to address the issue.

The building was destroyed in a spectacular fire in February 2016. Its burnt out shell has stood at the corner of Main and Alisal streets ever since.

Through the years, the city has ordered Kehoe to address numerous safety concerns. The most recent order came in October. City leaders say he hasn't done much.

"The property owners have, on occasion, presented ideas of things they'd like to do with the property, but they've never come forward with any real plans," said Chris Callihan, the Salinas city attorney.

Last week, the city notified Kehoe that it would ask a court to put the property in receivership, and appoint a third party to assume control.

"It reached a point when the city had to step in and ensure public safety by taking action against this property," said Callihan.

Kehoe says he's in the process of either finding a buyer or moving forward with his own plans for the building. He maintains the city’s timetable is unrealistic, and vows to fight.

"I'm sure our lawyers will be delighted to go to court and fight such a week case by the city," said Kehoe.

The legal action will be filed this week. If approved, a receiver would have a variety of options.

"They could rehabilitate the property and build something new because it's a burned out property at this point and sell it. They could potentially sell the building and property as is," said Callihan.

The threatened legal action comes as the city moves forward with its major downtown vibrancy plan.

City leaders seem to feel the future of the vacant 3-story building can’t wait any longer. 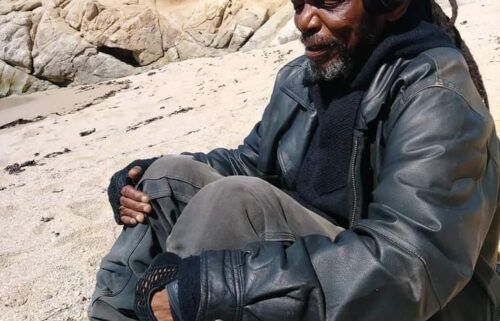