LOS ANGELES (AP) — A proposed oil pipeline in California that could allow ExxonMobil to resume production at three offshore platforms is expected to enter a critical phase of its government review next year. The $300 million project by Houston-based Plains All American Pipeline would replace a line near Santa Barbara that was shut down after a 2015 rupture that created the worst coastal oil spill in the state in 25 years. The debate is taking place amid a reckoning in California over its continued reliance on fossil fuels in the age of climate change. Democratic U.S. Sen. Alex Padilla says he opposes the proposal because of environmental risks, while the company says a new pipeline will be safe. 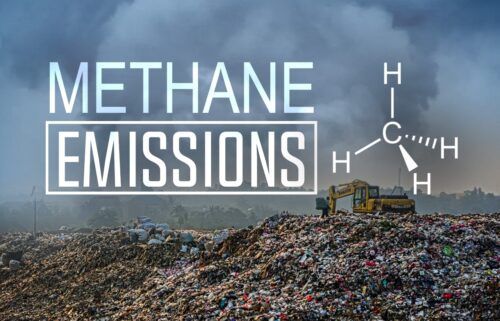 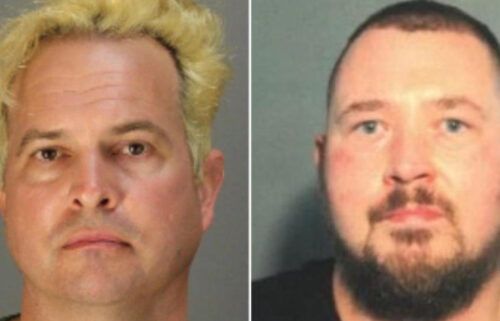