SACRAMENTO, Calif. (KION-TV)- Governor Gavin Newsom announced he has signed off on the final Homekey awards for 2022. Five California counties will receive a total of $36 million in funding for projects aimed at helping with homelessness.

San Benito and Santa Cruz County each received upwards of $2 million for building new structures to aid people experiencing homelessness. The lion's share was given to the city of San Jose and the Housing Authority of San Luis Obispo.

The breakdown of funds goes as follows:

“The success of Homekey proves what is possible when you are willing to challenge the status quo and try a new, outside of the box approach,” said Governor Newsom. “In just a little over two years since its inception, Homekey has given thousands of Californians a place to call home.”

The new batch of funding is expected in early 2023. 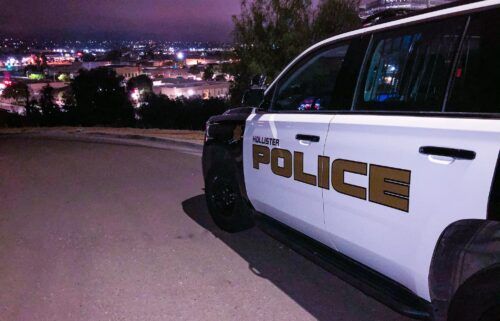