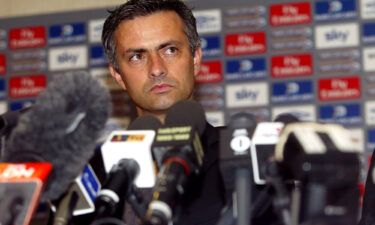 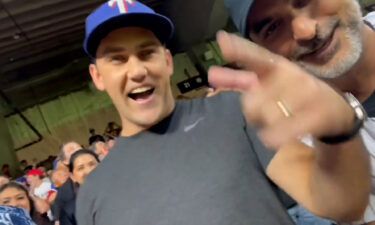 The Seattle Mariners’ postseason drought has stretched on for two decades. Félix Hernández couldn’t put a stop to it, and neither could Robinson Canó. Now the Mariners are making another push for the playoffs, led by rookie star Julio Rodríguez — and newly acquired right-hander Luis Castillo. Seattle landed Castillo in a trade Friday that sent three of the Mariners’ top prospects to Cincinnati. If nothing else, that deal showed how serious Seattle is as it tries to reach the postseason for the first time since 2001. The drought is the longest in North America’s four major men’s professional sports. 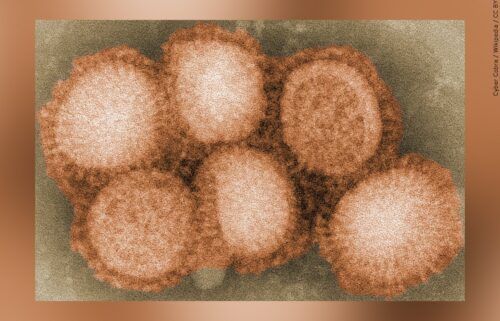