After more than 20 years at its iconic Moss Landing location, the fish food favorite will serve customers for years at its new spot in the heart of the artichoke.

The new location is located at 10700 Merritt Street. They are open seven days a week from 10 a.m. to 7 p.m. Right below the welcome to Castroville sign.

Phil's Fish Market announced on Facebook that they are finalizing a new Moss Landing location, but a move will be after September 5.

Phil's Fish Market said the last time they moved was 22 years ago to their current location at 7600 Sandholdt Road. The iconic eatery has been in service on Monterey Bay for 40 years.

KION reached out on Labor Day and asked Phil's Fish Market what their plans are for the future. They said they have a new location picked but are waiting to finalize the details. They will have an update in the coming weeks.

After unanimous approval by the Monterey Planning Commission to expand the Monterey Bay Aquarium Research Institute, the long-standing Phil's Fish Market may be moving.

KION reached out to owner Phil DiGirolamo who said they are, in fact, looking into moving away.

He declined our interview but said they don't have a date or location in mind yet but "for sure won't be leaving Moss Landing."

DiGirolamo added that the lease for the building expires at the end of June, and demolition is planned for mid-July.

The dining establishment is currently located at 7600 Sandholdt Road. 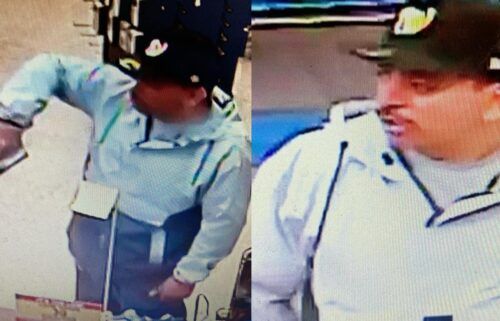