SALINAS, Calif. (KION) A non-profit program in Salinas is providing students with real-world experience — while helping to house the most vulnerable here on the Central Coast.

Students not only learn high school basics, but they apply those skills to earn a certificate in their trade.

The students are building tiny homes from the ground up — which will soon help house families in San Benito County. When they're finished, the homes will be loaded up on a truck and donated to the Homeless Transitional Housing Project in Hollister.

"I've been homeless before and I know how it is. So it really feels good to help others who have been in my position before," said Daniel Gonzales. Gonzales has been a student at Rancho Cielo since 2017, and now helps mentor younger kids. "It just gives me something to work towards for a career. Not just fast food, you know, something like that. It's an actual career to further yourself."

But the goal for students, and the program, is much bigger.

"The goal is to scale this up to build more tiny homes, to find more places to put them and to give more people in need of housing a good, healthy place to live," said Chris Devers, CEO of Rancho Cielo. "We would obviously love to do a project right here in Salinas, which we're working on now."

The program is working to get permits to turn the tiny homes into liveable housing for homeless and low-income families in Monterey County, giving the most vulnerable on both sides — a better chance at success.

"We've placed about 40 kids in the community. I see some of those kids and they're out there working in construction. So that's a great feeling to know that you made a difference in a young man's life," said Palacios. 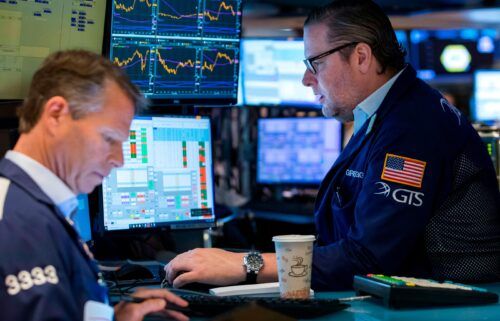