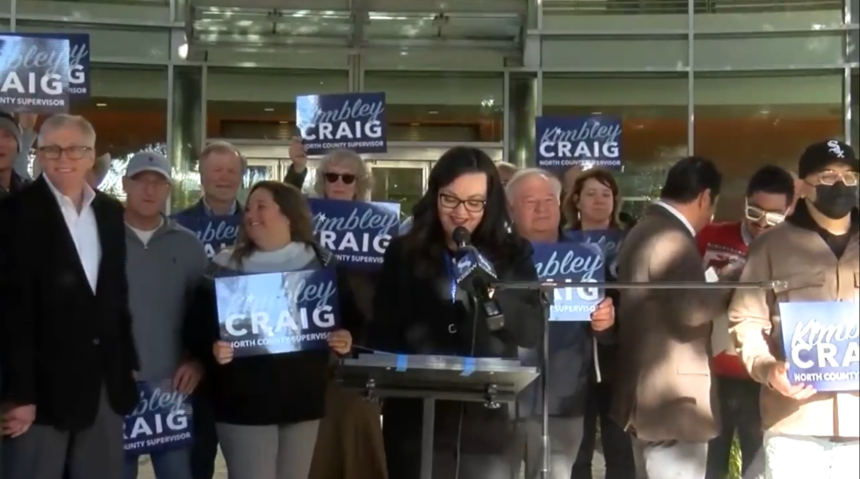 North Monterey County's District 2 will vote on a new district supervisor this year.

John Phillips will not run for re-election.

"I'll be turning 80 this year and it's time to bring in and i have full confidency kimbley will do a good job."

The Salinas Mayor hopes to take his place and Kimbley Craig is no stranger to politics.

Craig decided not to run for re-election in 2018 and take a couple years off from politics.

But after the unexpected passing of salinas mayor joe gunter in 2020… craig felt she would be able to step into the role with no down time.

"I had literally just come off of 8 years. I knew all the projects. I worked with 5 out of the 6 council members at the time. it made sense," says Craig.

Craig is now looking to the future by running to represent North Monterey County in District 2.

"I just have come to realize that really my passion is in public service. It's what I obsess about. it's what keeps me up at night. It's what i think about on a saturday morning and I think the opportunity to do it full time, to be in the role full time is one that I want to pursue."

Mayor Craig plans to finish out her mayoral term and feels this next step would be a great way to represent the county as a whole.

The primary election in June will narrow the number of candidates down to two. The top two candidates will then be listed on the ballot in the general election in November. If one candidate in June gets 50% of the vote plus one, they would be considered the winner and the race is would be called. 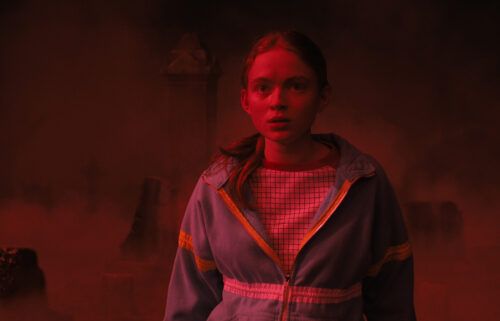