Thelma Sutcliffe, who was the oldest person in the US, died on Monday at age 115, according to a family member.

“She passed away peacefully in Omaha at an assisted living facility,” said her nephew Robert Sorenson, 94.

Sutcliffe became the oldest American on April 17, 2021, according to the Gerontology Research Group. She was also the 7th oldest person in the world.

Luella Mason, a longtime friend, had told CNN then that Sutcliffe had lost most of her eyesight and some of her hearing, but was otherwise “still very sharp.”

Sutcliffe had credited her long life to the fact that she never had children, never smoked and believed strongly in never worrying about anything, Mason said.

The last time Sorenson saw his aunt was two years ago. “We had plans to meet, but the pandemic took place; we talked on the phone frequently,” said Sorenson, who lives in the Phoenix area.

“I am the last closest relative that she has. She was very important to me. She was good to me and my siblings all throughout the years,” Sorenson added. 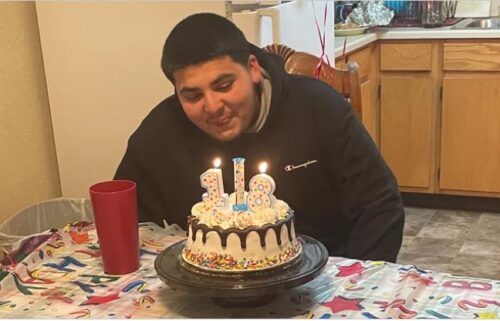 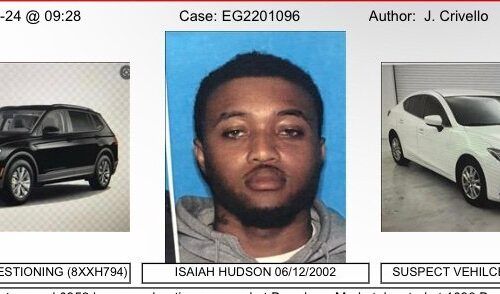