The officers said they saw a large oak tree on fire Monday morning, and the fire department was able to put it out before it spread to buildings or other trees.

The fire was considered suspicious, so officers started an investigation. A person provided a tip that led to a suspect description.

On Tuesday night, officers contacted a person who matched the description of the suspect, and they said he confessed to starting a fire. Officers said they found videos on social media that he uploaded showing him starting the fire.

Police said the suspect was arrested. 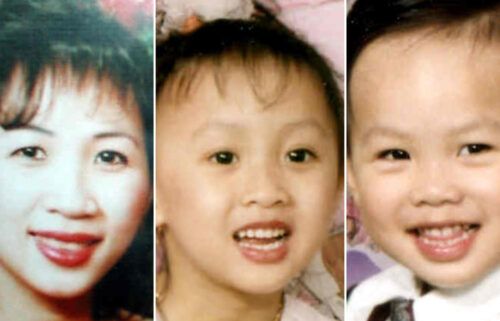