At around 4:30 p.m., police said they and the Hollister Fire Department were informed of a vintage jet with malfunctioning landing gear circling the airport.

The pilot reportedly tried to use up extra fuel before making an emergency landing and eventually was able to conduct an emergency belly landing as fire crews stood by.

Police said the plane was able to skid to a safe spot. 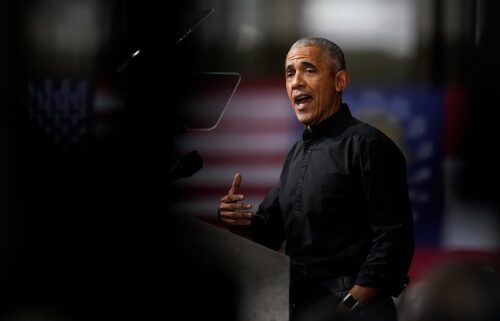