MONTEREY, Calif. (KION) The City of Monterey held its city council meeting Wednesday to discuss survey results and whether to move forward with opening retail cannabis operations in the city.

The councilmembers voted 4 to 1 in favor of moving forward in stage 2 of their cannabis roadmap.

Their online and postcard survey showed support towards the decision to open dispensaries within the city. Nearly 71% of online respondents were in favor and about 60% from the postcard survey.

The city council was also presenting with a look at potential crime based off the evidence. David Hober, Police Chief, says these dispensaries shouldn't change a safe neighborhood.

Some residents expressed their concerns over the potential health risks of marijuana.

"One issue that has not been presented is the adverse health effects. I went on the CDC website, Health Canada, the National Institute for Health which only gives the most tepid response on anything. However, even they warn about the brain impact of cognitive function including memory loss, reduced brain volume for users," says a public commentator.

Tonight's council vote is just the first step in the process as they discuss what a future ordinance would look like they have to consider how many retailers would be allowed and at what locations.

This is expected to be a money maker, an estimated 500,000 to 1.5 million dollars a year in city taxes and fees.

The staff report says the next steps for what could be allowed would happen between March and April. 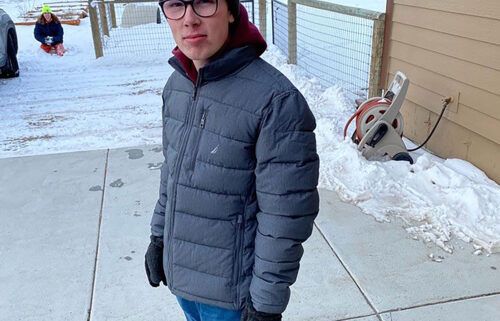