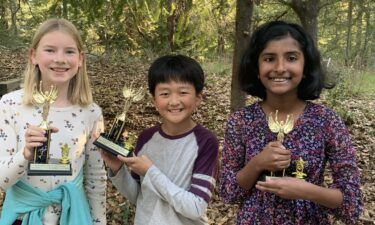 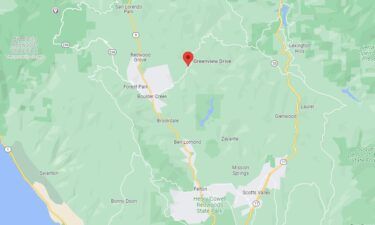 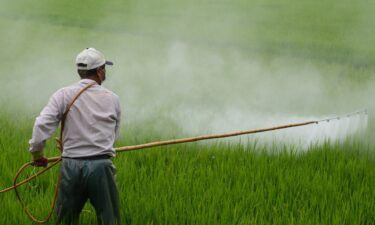 BIG SUR, Calif. (KION) The Monterey County Sheriff's Office said a Big Sur man has been arrested for possession of child pornography, but it took some extra work to find him.

The Sheriff's Office is part of the Silicon Valley Internet Crimes Against Children Task Force, and the agency learned about the suspect through a tip. The agency was tipped off that 53-year-old David Maloof had child pornography, but faced a challenge when they learned that he was living out of his vehicle.

Deputy Jesse Villasenor lives in Big Sur, so detectives contacted him for help. He reached out to contacts with the California Highway Patrol, California State Parks Rangers and the San Luis Obispo County Sheriff's Office, and rangers soon informed him that they found Maloof parked in front of the Big Sur Post Office.

Detectives then responded to the area and served a search warrant in Maloof's vehicle, where they said they found child pornography.

Maloof was arrested and booked into the Monterey County Jail.