BOULDER CREEK, Calif. (KION) As PG&E restores power to people in the Santa Cruz Mountains, the threat of more rainfall is throwing a wrench into the company's efforts.

Repair crews spent Friday evening trying to restore power to the remaining 2,400 customers in the dark in Santa Cruz County, making great strides in Boulder Creek which was twinkling with sparkling charm once again.

Power lines were inspected and repaired after wind gusts as high as 80 miles per hour blew through the Santa Cruz Mountains earlier this week, toppling trees, power lines and utility poles, according to PG&E.

"This week, we used a helicopter to do assessments of the Santa Cruz Mountains and throughout Santa Cruz County. And due to the extent of the wind damage that was observed, we saw a lot of different access issues caused by fallen trees on many roads," said Mayra Tostado, a PG&E spokesperson.

Due to the amount of damage done to the electrical infrastructure, customers in secluded areas may experience outages through the weekend.

"It's been very difficult for some of our crews to access these neighborhoods," said Tostado.

The community resource center in Scotts Valley, which provides water, snacks and charging stations to residents, was not busy at all Friday night. It is open from 8 a.m. to 9:30 p.m. for anyone impacted.

Yet, things could be different next week as the utility company says there could be more outages from incoming storms, prompting many to seek out their own portable generators.

"…they're all out of stock everywhere. So I had to drive down to Watsonville to get a small baby, little mini generator," said Bailey Cotrona, a Boulder Creek resident.

While many hardware stores usually sell portable generators, KION was able to confirm the Home Depot in Soquel has a whole line of them in stock. They are also in stock at other stores, but you would have to drive farther toward San Jose to get them, according to Google.

"We do want customers to prepare. We understand how disruptive this can be, and it's inconvenient, but we're doing all we can. We have a plan," said Tostado.

If you see a downed power line, assume that it is still energized and dangerous. Step away and call authorities as soon as you can. 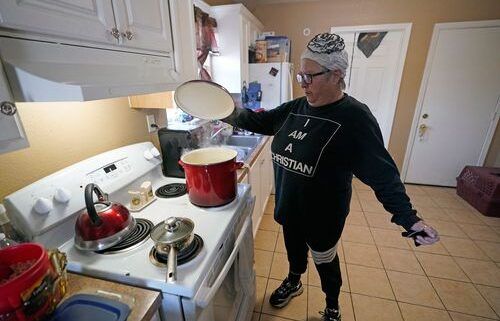 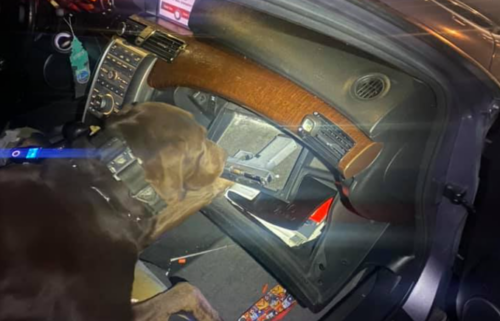