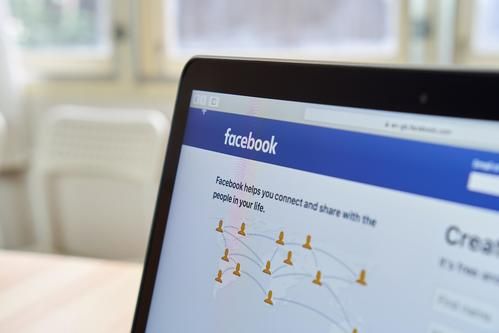 OAKLAND, Calif. (AP) Facebook has banned an extremist anti-government network loosely associated with the broader “boogaloo” movement, a slang term supporters use to refer to a second Civil War or a collapse of civilization.

But the platform didn’t try to name the group, underscoring the difficulty of grappling with an amorphous network linked to a string of domestic terror plots that appears to obfuscate its existence.

Facebook designated the movement as a dangerous organization similar to the Islamic State group and white supremacists, both of which it already bans.

Facebook says it is removing groups, accounts and pages when they have a “clear connection to violence or a credible threat to public safety.”