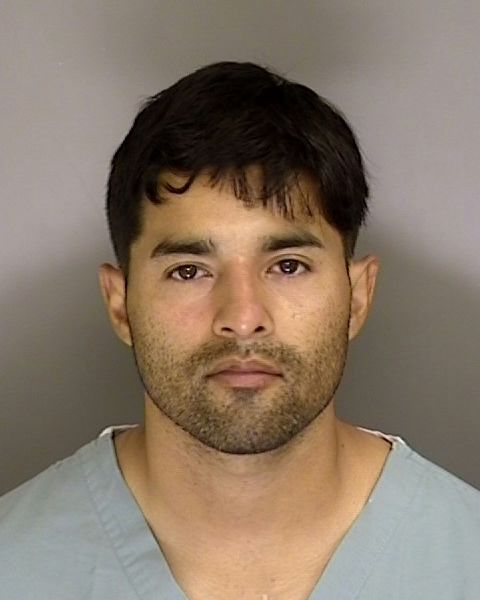 OAKLAND, Calif. (AP and KION) - A federal grand jury has indicted an Air Force sergeant for murder and attempted murder after he allegedly killed a federal security guard in Northern California and wounded his partner.

The San Francisco Chronicle reports a federal judge told Steven Carrillo on Monday the grand jury charged him in the indictment with first-degree murder and attempted murder of a person assisting an officer or employee of the United States.

Carrillo did not enter a plea Monday.

Carrillo is accused of attacking Protective Security Officer Pat Underwood, and Underwood's partner, in a drive by shooting outside the Federal Courthouse in Oakland on May 29.

U.S. Attorney for the Northern District of California David Anderson said, in a press conference on June 16, it is believed Carrillo was the shooter and the other person charged, 30-year-old Robert Alvin Justus Jr. of Millbrae, was the driver.

Carrillo is also the suspect in the ambush on law enforcement in Ben Lomond in Santa Cruz County on June 6. Santa Cruz County Sheriff's Sgt. Damon Gutzwiller was shot and killed, and several other officers were injured, including Deputy Alex Spencer who was shot, hit with shrapnel and hit by a vehicle. Spencer has since been released from the hospital

After the shooting, Carrillo allegedly carjacked one person and attempted to carjack several other people as he left the scene. He was eventually taken down by a resident in the area, and arrested by law enforcement.

In Ben Lomond, law enforcement says the found evidence that ties Carrillo to the "Boogaloo movement." On a ballistic vest, a patch showed an image resembling the American flag, but instead of stars, there was an Igloo and a Hawaiian motif replaced one of the stripes. At the June 16 news conference, officials described the movement as a militia group of people working toward a violent uprising. It is not considered an organized movement, but is loosely connected by ideas and symbols.

Before his arrest, Carrillo is also believed to have written phrases in his own blood on the hood of a Toyota Camry that he allegedly carjacked, and Anderson said those phrases are also connected to the movement. 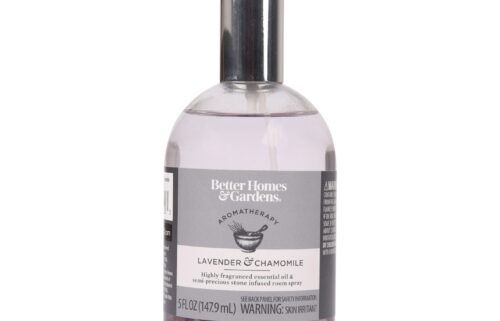 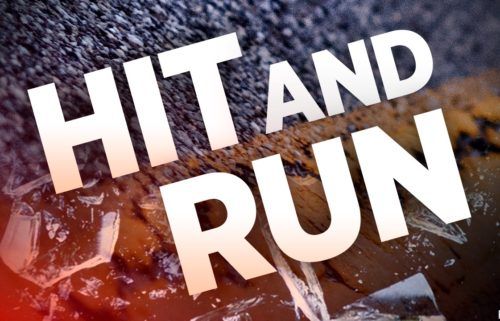 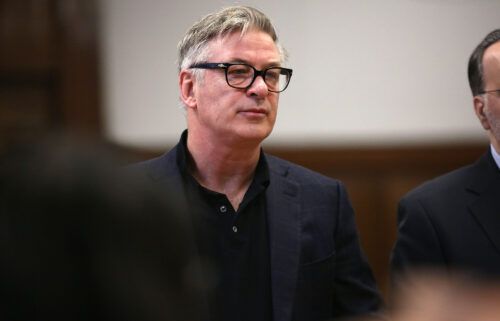