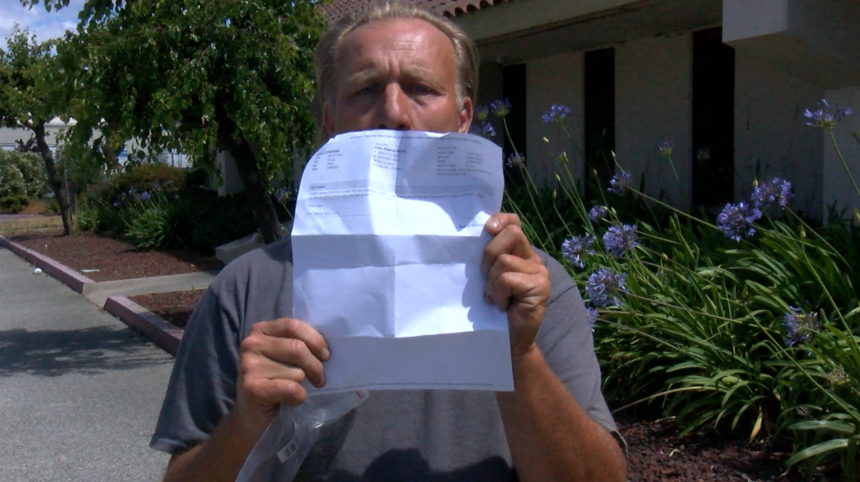 SALINAS, Calif. (KION) James Conners of Salinas says he has paperwork to prove that he doesn't have to wear a mask because of his health condition, but he says the public and local businesses are giving him a hard time about it.

Conners has Chronic obstructive pulmonary disease (COPD) which is a chronic inflammatory lung disease that causes obstructed airflow from the lungs. Wearing a mask during the pandemic has made it difficult for him to breath. His doctor has given him a letter to carry that states he is allowed to not wear a mask.

"When I go into the store I take my paper here, according to what the health department has told me to take and show it to them. they're telling me to get the f out of the store. they said they got guidelines they have to follow ad they said if we don't get out of the store," says Salinas resident James Conners.

Doctor Moreno with the Monterey County Health Department says there are a variety of instances where a person wouldn't need to cover their face and those do include heart and lung diseases.

Conners also tells me he and his wife have a egg-roll business out of their vehicle and deliveries have become more difficult because he's unable to go into locations that require face masks. 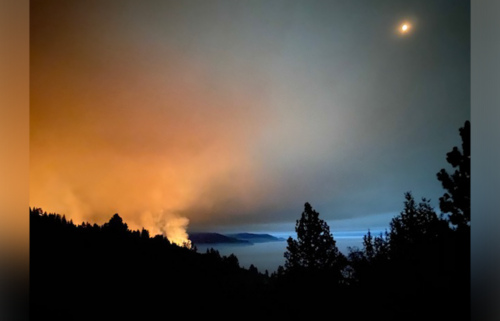 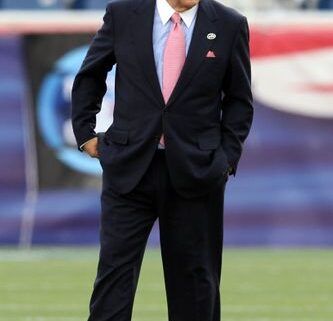