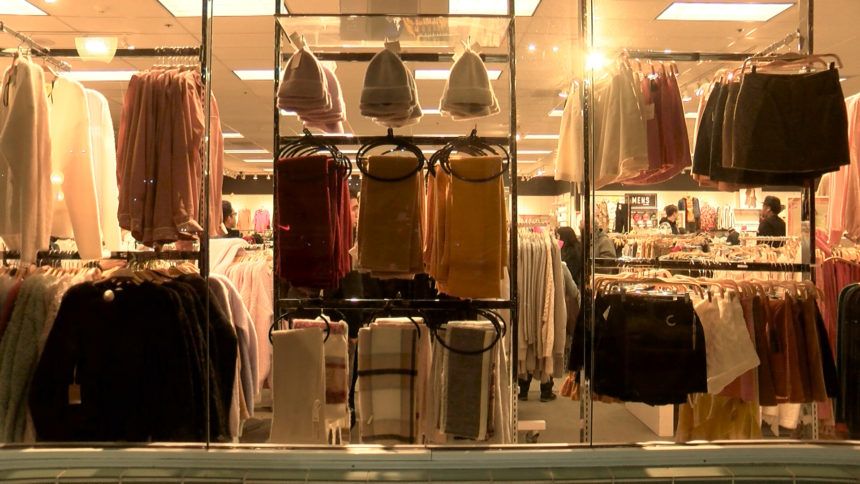 Teens are taking advantage of Black Friday discounts at the Gilroy Premium Outlets. In fact, they're calling shopping experience "trendy" for their age group.

High schoolers and college students are on break from school, so many of them are spending their time at the outlets with friends.

Around midnight, the sidewalks of this outlet mall were filled with clusters of young people. Some of them said they were here for the deals, but others just wanted to hang out. They said this was their opportunity to see friends after spending the holiday with family.

“There’s not as many adults as you’d typically see at like malls or anything," shopper Sean Mendoza said. "I think younger people come to the outlets.”

Some teenagers I talked to said that social media played a big part in them being here in the dark. A friend's post on Snapchat was enough motivation for them to come. But they also said that the business's activity on social media was part of it as well. The ads they saw on Instagram made them want to actually spend their money.

One shopper said that he would definitely still be in bed if it weren't for his friends encouraging him to come shop.

The outlets in Gilroy closed on Friday at 2am and will reopen at 6am. Open parking spaces were hard to find in the hours leading up to the temporary closure.

“Nothing disappointing so far, except for the parking," Cooper Callison said. "The deals—I got buy one, get one free for denim, so that was good.”