The Fed is firmly resolved to bring down inflation and to “keep at it until the job is done,” Powell said. But that plan — which involves a series of hefty interest rate hikes — will bring “some pain to households and businesses,” he acknowledged.

What exactly that “pain” might entail — as well as its intensity and duration — could vary considerably in an economic environment pockmarked by high inflation and other elements of instability.

Democratic Sen. Elizabeth Warren of Massachusetts criticized the Fed’s plan during an interview with CNN’s Dana Bash this weekend, saying: “What [Powell] calls ‘some pain,’ means putting people out of work, shutting down small businesses because the cost of money goes up, because the interest rates go up.”

Assuming there’s no change in the labor force participation rate, every 1 percentage point increase in the unemployment rate translates to a loss of around 1.6 million jobs, said Mark Zandi, chief economist at Moody’s Analytics. So if the United States suffers a typical recession, where joblessness hovers at around 6%, that would amount to about 5 million jobs, he said.

Even if the Fed were to revise its inflation target from 2% to 3%, it would still need to slow the economy to the point where roughly 1.7 million jobs are lost, according to an analysis from RSM released Monday. That would translate to the unemployment rate rising from today’s 3.5% to 4.6%.

“That is about as close as one may get to what can charitably be called a soft landing,” RSM economists Joe Brusuelas and Tuan Nguyen wrote in the report. However, “while a soft landing would be an optimal outcome, resetting the inflation target from the flexible target of 2% it announced two years ago would hurt the Fed’s credibility,” they noted.

If the Fed continues to try to get inflation all the way back down to 2%, RSM said the costs would be “much higher,” causing the loss of up to 5.3 million jobs and lifting the unemployment rate to 6.7%.

For context, prior to the Great Recession, the unemployment rate was already at around 5% — then shot to 10% as economic conditions worsened.

However, the current US labor market has been anything but typical. The unemployment rate remains near a record low, job openings are near record highs, and monthly job gains continue to be robust. The tight labor market conditions have resulted in higher wages as employers compete for talent (although those gains haven’t kept pace with inflation).

“We need the slowdown in job growth and job creation pretty quickly to take the steam out of wage growth and quell inflationary pressure,” Zandi said.

That would mean employment growth would have to stall out from a massive 528,000 jobs added in July to essentially below 100,000 per month, he said.

“For the Fed, the outlook is better if we saw job growth slowing,” Zandi said. “It’s ironic, it feels a little odd to say that — but that’s the reality when the economy is at full employment or even beyond full employment.”

A slew of employment reports are set for release this week and should provide some sense as to how these trajectories are trending.

Typically, inflation doesn’t come down without some level of higher unemployment, said Steven Ricchiuto, US chief economist for Mizuho Securities USA. “Now a lot of people at the Fed are hoping, and so far the data is working in their favor, that job openings come down and the number of people employed doesn’t really come down.”

The best-case scenario for the Fed would be a situation where people coming into the labor market have a harder time finding work versus mass layoffs occurring, he said.

“[The Federal Reserve members] are in a difficult balancing act,” he said. “They need to ease up the labor market to take some of the pressures off. By the same token, they don’t want to cause undue necessary pain in terms of the overall economy.”

And at this point, inflation is inflicting plenty of pain of its own, Ricchiuto added. Powell has repeatedly stressed that doing too little to address inflation would be worse than doing too much.

“So the real question is, ‘Is the medicine worse than the disease?'” Ricchiuto asked. “If the disease is left unchecked, the disease is very deadly. So if you wind up going through a cure that gives you some shorter-term pain for some longer-term benefit, is it worth it? The answer is, ‘yes.'”

Whether that pain involves a tighter labor market, layoffs, higher mortgage rates, greater cost of capital or a constrictive business climate, one thing appears likely: The effects will be widespread, Ricchiuto said.

“There isn’t going to be any particular area that necessarily is saved in the environment,” he said. “Different areas are going to feel the pain more significantly than other areas, there’s no doubt about that.” 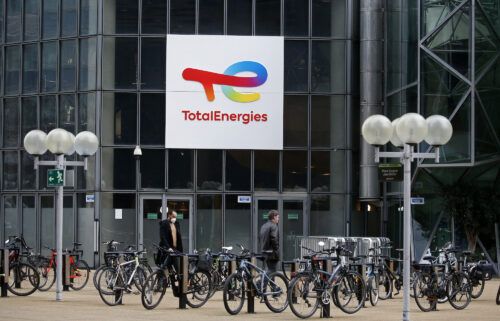 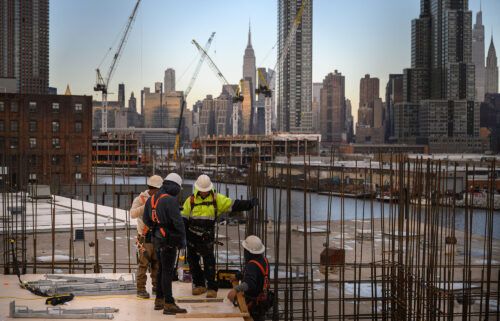 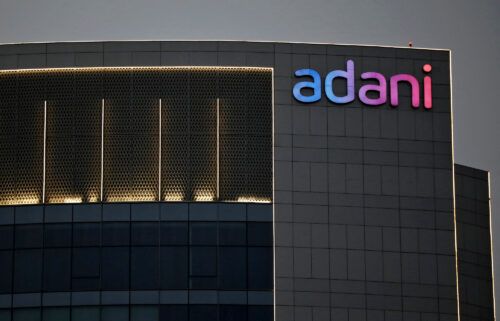 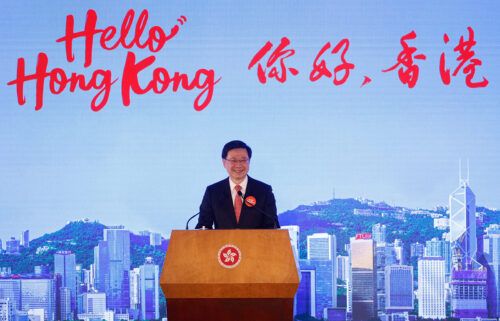