Facebook is facing a proposed class action lawsuit for allegedly denying people financial services products based on age and gender.

A complaint filed Thursday in a federal district court in San Francisco alleges that financial services ads on Facebook were targeted away from women and older people over the past three years. The complaint defines older people as those who are at least 40 years old.

It seeks to bar Facebook and advertisers from excluding older persons and women from receiving ads for financial services such as bank accounts, loans, insurance coverage, and investments.

In a statement, a Facebook spokesperson said: “We’re reviewing the complaint. We’ve made significant changes to how housing, employment and credit opportunities are run on Facebook and continue to work on ways to prevent potential misuse. Our policies have long prohibited discrimination and we’re proud of the strides we’re making in this area.”

Facebook’s advertising platform has faced continued scrutiny over whether it enables discrimination by allowing advertisers to target their desired audience using tools that filter based on certain characteristics.

The lawsuit was filed by a 54-year-old woman, Neuhtah Opiotennione, who will seek class action status to include older and female Facebook users nationwide who were allegedly denied financial services ads because marketers were allowed to target an audience based on age.

According to the suit, Facebook hasn’t taken any steps to prevent financial services advertisers from excluding based on age or gender. It notes the one exception to this exclusion is advertising for credit opportunities.

The suit alleges that Facebook violated California’s Unruh Civil Rights Act, which states that all people in the state, regardless of sex, race, medical condition or other characteristics, are entitled to “full and equal accommodations, advantages, facilities, privileges, or services in all business establishments of every kind whatsoever.”

One of the firms involved in the suit, Outten & Golden, has brought similar suits against Facebook in the past.

In September 2018, Outten & Golden, the Communications Workers of America and the American Civil Liberties Union filed a complaint against Facebook and 10 other employers for unlawfully discriminating against potential job seekers.

In December 2017, an investigation by ProPublica and The New York Times found dozens of major employers ran recruitment ads that targeted only certain age groups. 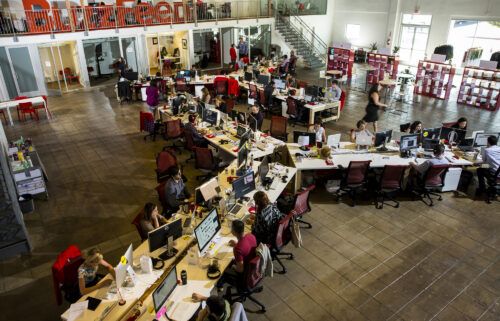 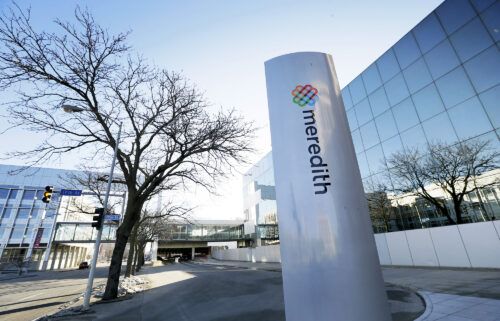 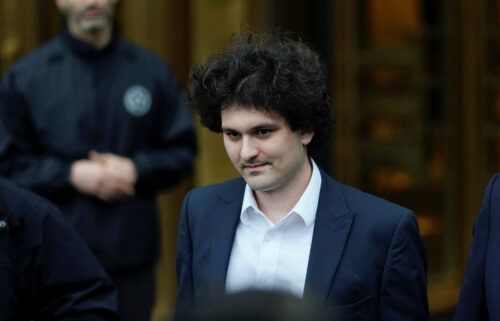