WATSONVILLE, Calif. (KION) Due to "large, overwhelming" crowds, the Watsonville drive-thru "Trunk-or-Treat" event closed off after only one hour.

The event, put on by the Santa Cruz County Probation Department, Santa Cruz County District Attorney's Office, the City of Watsonville and more than a dozen other groups, started at 4:30 p.m. Friday at Ramsay Park.

The Probation Department says they have been planning a Halloween event for south county residents for about a year, but had to change plans due to the COVID-19 pandemic.

In a statement after the event ended, Watsonville Police, who had a traffic unit at the event, wrote, "unfortunately, attendance was so great that it led to traffic delays, congestion and due to safety concerns, we had to end the event early."

A police spokesperson tells KION they were not expecting that large of a crowd and believe people might have been showing up from outside of the area.

"We are a little bummed out. We planned to serve about 1000 children, and we just didn't plan for the amount of people that actually came out to the event," Santa Cruz County Deputy Probation Officer Gina Castaneda said. "We were supposed to open at 4:30 and we had people lined up at 3:45. Traffic backed up on Main Street, and it backed up all the way to Highway 1."

Watsonville Police had 1,000 goodie bags that were going to be handed out Friday, with each organization putting together their own gifts for participants.

Aside from candy, there was hand sanitizer and COVID-19 information in both English and Spanish.

KION is told there are "hundreds of leftover goodie bags" and police officers will be handing them out to kids while on patrol Halloween.

"We apologize to the many residents who did not get to participate in this free community event. WPD will be working with the event organizers to see how improvements can be made for future events," Watsonville Police wrote on Facebook.

Castaneda says "we hope to do a bigger, better, faster event next year."

Read more about the event here. 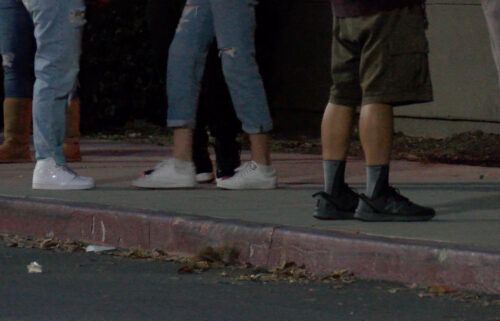 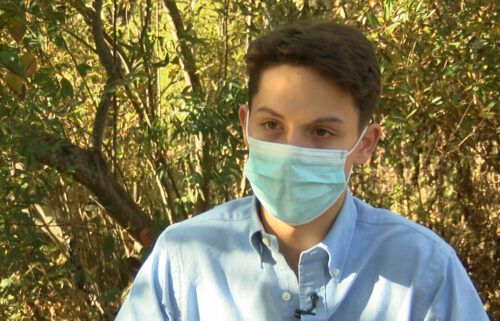 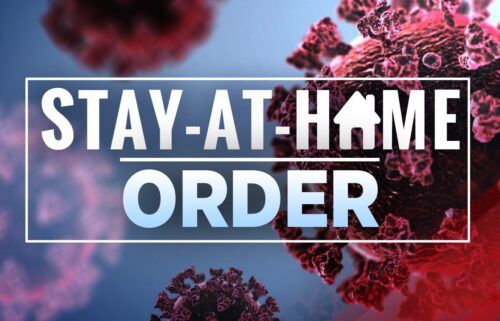